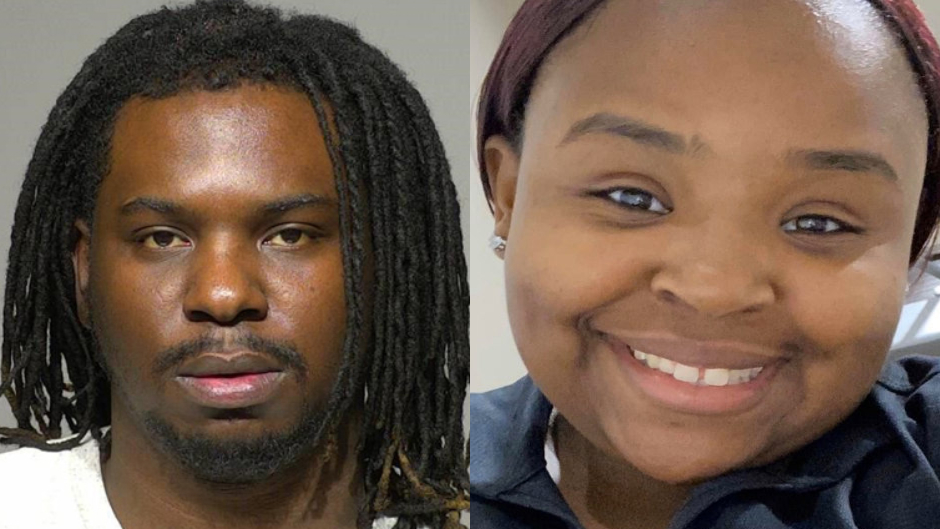 Ex-boyfriend lit mother of his 2 kids on fire because she ‘wouldn’t pay her taxes’ & left her with children in sub-zero temps: Docs

A Wisconsin man who lit his ex-girlfriend ablaze on Valentine’s Day did so because she hadn’t paid her taxes.

According to WITI, prosecutors said Javaunte Jefferson, 28, lit Savannah Bailey on fire “because she wouldn’t pay her taxes and was buying other stuff.” After the violent act, Jefferson allegedly drove off — leaving Bailey and their two young daughters outside in -1 degree weather.

Bailey reportedly sustained burns to 60 percent of her body, most of them being third-degree burns. She told responding officers that she was sleeping in bed when Jefferson doused her in gasoline, according to the news station.

Jefferson allegedly put the girls outside before he set their mother on fire; after he did, Bailey says she went outside to try and extinguish the burns with snow. At that point, Jefferson fled the scene, leaving Bailey and the children outside.

Bailey — who was still on fire — managed to knock on a neighbor’s door. The neighbor called 911 and wrapped the two children in a coat, the complaint stated.

According to WITI, another neighbor called 911 after hearing Bailey’s screams and seeing her roll around in the snow.

After the fire in the apartment was extinguished, investigators determined that the blaze originated on a mattress.

Afterward, Jefferson allegedly told his mother that he killed Bailey because she wasn’t paying her taxes and purchasing other items.

Jefferson’s facing multiple charges, including attempted first-degree homicide and arson. His bond was set at $500,000.

A preliminary hearing was scheduled for February 27.