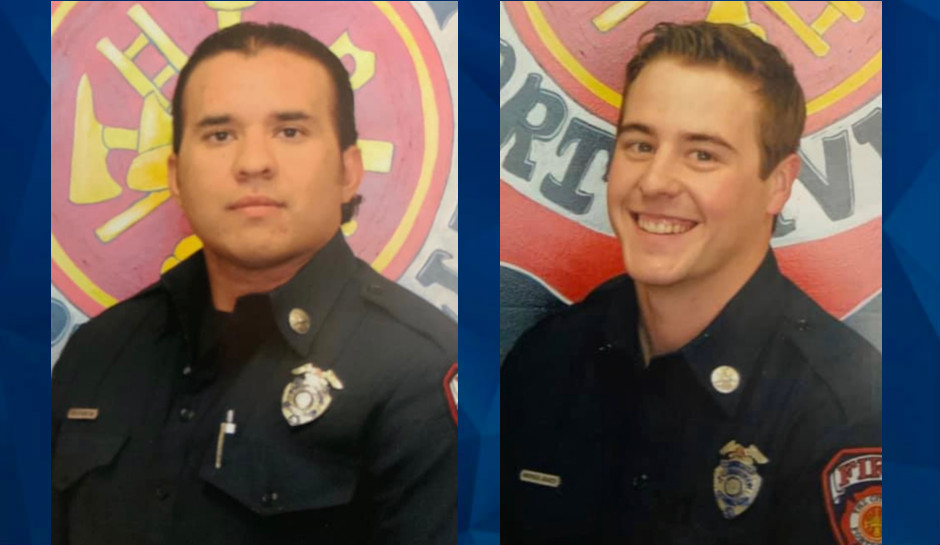 One firefighter is dead and another is unaccounted for after a fire destroyed the Porterville Public Library in Porterville, California, Tuesday night. And police have arrested two 13-year-olds  they believe started the blaze.

The Porterville Fire Department said Fire Captain Ramon “Ray” Figueroa, 35, died battling the fire, and Patrick Jones, 25, was missing. Figueroa had been with the department since 2007 and Jones since 2017.

ABC 30 reported the two teens were booked into the Tulare County Juvenile Detention Center on manslaughter and arson charges. They were seen running from the area as flames shot up from the building, the station said.

The Fresno Bee reported that the fire started around 4 p.m. Tuesday afternoon and burned for hours as firefighters from all over the San Joaquin Valley fought to bring it under control. Patrons and employees said the facility, built in 1953, was “beloved” by the community and was a common hub for youth activities.

“It’s heart-wrenching,” library worker Tameran Anzivino told Your Central Valley. “It’s sad, this is the beloved Porterville city library. It’s the hub of the city and its heartbreaking to see it go down like this.”

“It’s heartbreaking to see a landmark go down like that,” said Clara Rojas, who witnessed the fire. “It’s impacting on everyone, I think.”