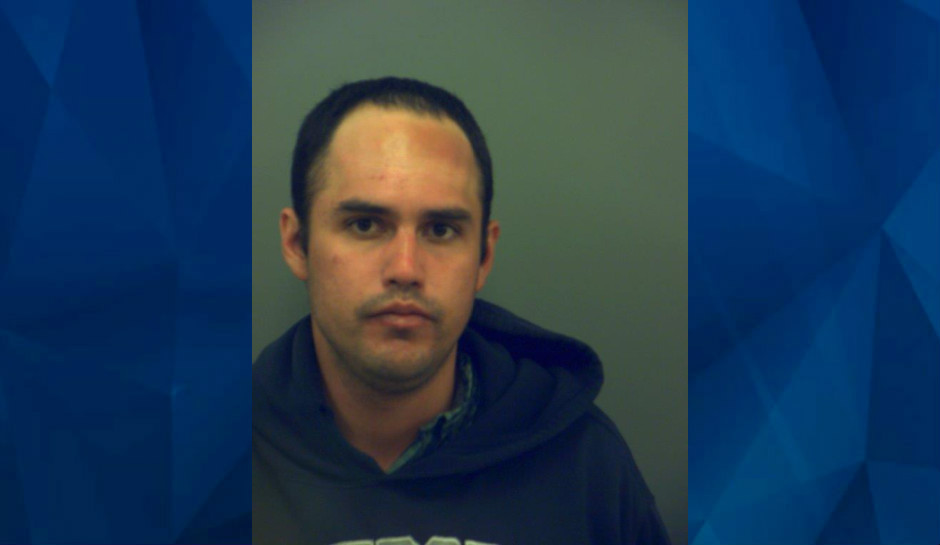 Stranger grabs 5-year-old girl in McDonald’s play area, stabs her over and over

Texas police locked up a 25-year-old man Tuesday after he allegedly stabbed a 5-year-old girl multiple times while she was playing in the play area of a northeast El Paso McDonald’s.

El Paso police on Wednesday identified Isaac Dorfman as the suspect they captured about 90 minutes later at a nearby motel not far from the fast food restaurant.

A spokeswoman at El Paso Children’s Hospital said the little girl, who was not identified, was in serious but stable condition on Wednesday after surgery, KVIA reported.

An affidavit filed in the case said the girl was climbing the ladder to a slide in the play area just before 1:45 p.m. when Dorfman allegedly grabbed her and stabbed her multiple times in the abdomen, the station reported. The suspect fled on foot, the affidavit said.

A police spokesman said the little girl was “randomly targeted” and that investigators had not recovered the knife used in the stabbing, according to KVIA.

The girl’s grandmother, who was with her in the play area, identified Dorfman as the man who stabbed her, the affidavit said.

KVIA reported that they viewed court records showing at least 18 criminal cases against Dorfman since 2011, mostly burglaries and drug offenses.

The police spokesman asked that anyone present at the McDonald’s contact them at (915) 212-0382. “Detectives know that several customers/witnesses left prior to officers arriving at the scene,” he told KVIA.

Dorfman has been charged with injury to a child and is being held on a $500,000 bond, police said.