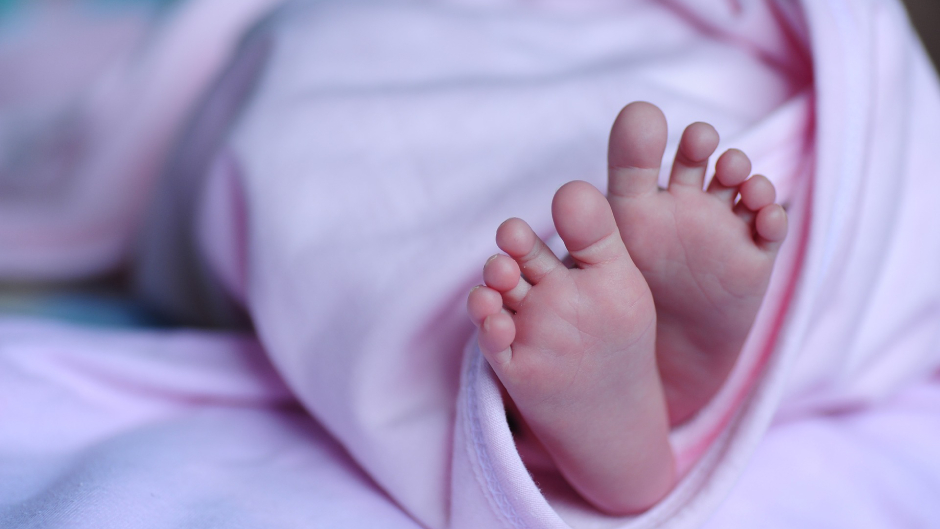 New Brunswick police reportedly discovered a newborn’s body at the Colgate Paper Recycling facility at 9 a.m. on Wednesday. A second body was recovered from the same facility roughly six hours later, according to New Brunswick Today.

WPIX reported that autopsies will be performed on the two babies. Their identities are unknown at this point in time.

Prosecutors and local police told New Brunswick Today that their investigation is ongoing. It’s unclear what led police to the recycling facility on Wednesday.