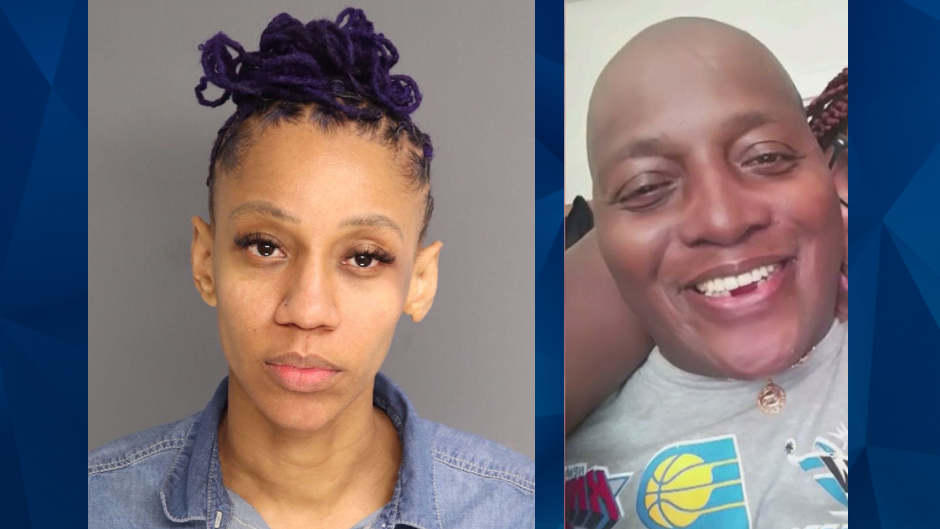 Bus driver drags passenger down the street by his arm. When he breaks free, she runs him over, killing him: Docs

A bus driver in New Jersey who allegedly fatally mowed down a passenger after dragging him down a street with his arm trapped in the bus door was arrested on Tuesday while trying to flee the country.

NJ Transit employee Fayola Howard, 34, was charged with vehicular homicide in connection with a December 31 incident involving Kevin Thomas, 55. Citing court documents, the New York Post reported that Howard’s accused of closing the door on Thomas as he attempted to reenter the bus with a female friend who needed to retrieve items she left behind.

Howard allegedly yelled back at Thomas after he shouted at her to let him back on as he ran alongside the bus. Thomas reportedly freed his arm from the moving bus as Howard turned right. The bus driver then cut Thomas off and ran him over, according to the Post.

An NJ Transit spokesperson told the Post that Howard, who had been driving for the agency since August 2016, was pulled from her route following the fatal incident. However, it’s unclear whether she remained on the payroll.

Police sources told the news outlet that officers apprehended Howard at Newark Liberty International as she attempted to board a plane to Trinidad.

Howard was also charged with leaving the scene of an accident and tampering with records. She’s due in court this week.