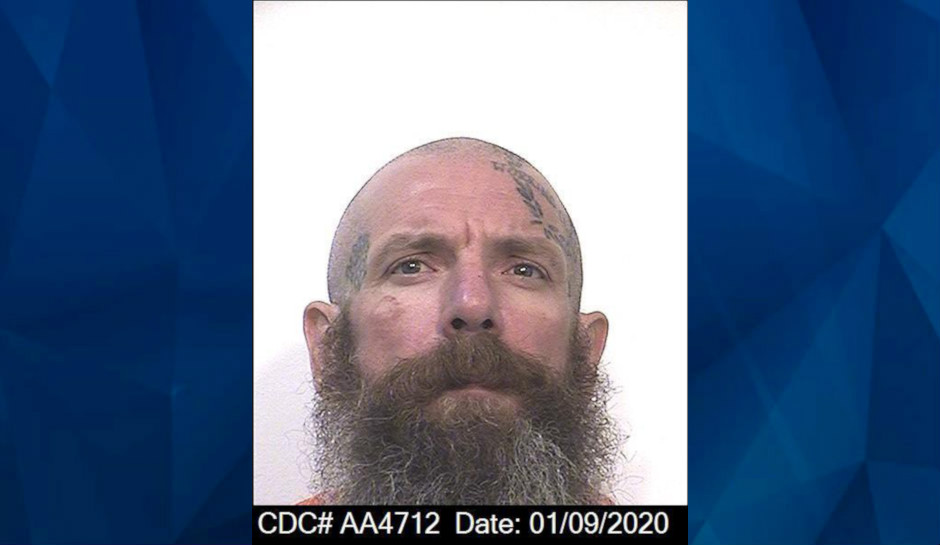 A California inmate believed to have beaten two other inmates to death with a cane wrote a San Jose newspaper to confess to the killings, saying he warned prison officials that he would attack an inmate soon if he wasn’t transferred to another facility.

Jonathan Watson, 41, has not been charged in the deaths of David Bobb, 48, and Graham De Luis-Conti, 62, who were both serving life sentences for aggravated sexual assault involving a child under 14. Officials at the California Substance Abuse Treatment Facility and State Prison in Corcoran named Watson, who has served 10 years of a life sentence for murder, as the man responsible and said the incidents were still under investigation.

Watson wrote to The Mercury News, saying he had been given a lower security classification and transferred from a single-cell prison to a dormitory-style prison, a move he called a “careless” mistake. Nearly a week later, “a child molester” moved into his pod, he wrote, and began watching PBS Kids on the pod television. Watson said he and other inmates took it as a taunt.

“I could not sleep having not done what every instinct told me I should’ve done right then and there, so I packed all of my things because I knew one way or another the situation would be resolved the following day,” he wrote.

Two hours before the first attack, Watson said he spoke with a prison counselor, saying he needed to be transferred “before I really f*** one of these dudes up.” The counselor, he wrote, “scoffed and dismissed me.”

Watson said that after he returned to his pod, the inmate he referred to as “Mobster #1″ again put on PBS Kids.

“But this time, someone else said something to the effect of ‘Is this guy really going to watch this right in front of us?’ and I recall saying, ‘I got this,’” he wrote. “And I picked up the cane and went to work on him.”

When no guards came in, Watson wrote that he went looking for one, but first came upon “a known child trafficker, and I figured I’d just do everybody a favor.” Afterward, he again went to find a guard and turned himself in.

Bobb died about 90 minutes after the attacks; Luis-Conti was taken to a hospital, where he died three days later.

Watson’s letter came as a response to the newspaper’s request for an interview. Watson wrote that the prison has restricted his access to the telephone and put him in segregated housing, leaving him with only the postal service as a means of communication.

Watson told the paper he and other inmates had particular animosity toward child molesters.

“And trust me, we get it, these people are every parents’ worst nightmare,” he wrote. “These familys (sic) spend years carefully and articulately planning how to give their children every opportunity that they never had, and one monster comes along and changes that child’s trajectory forever.”

The Mercury News contacted prison officials about the Watson’s letter, but they said they could not comment on the ongoing investigation.