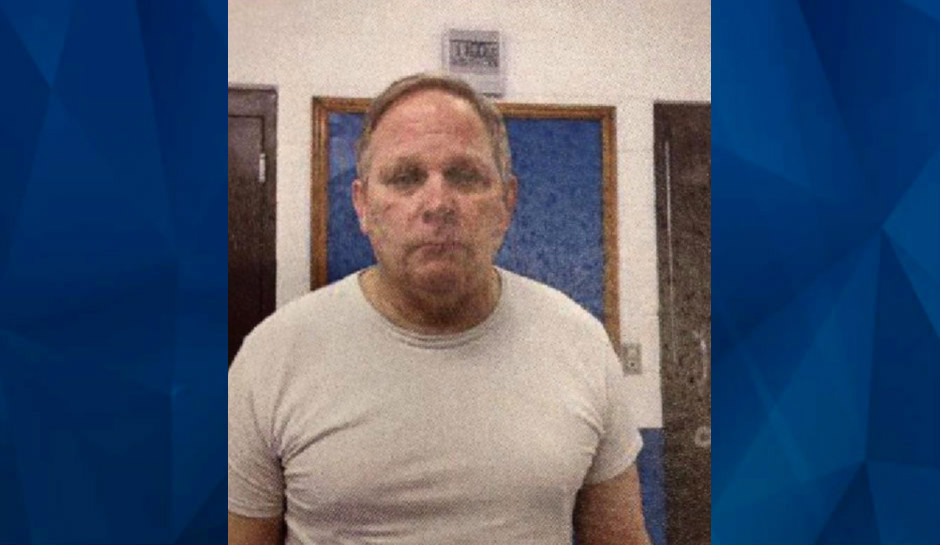 A Louisiana high school principal was arrested Thursday on dozens of charges related to illicit behavior with juveniles, including students at his school, the Louisiana State Police said.

Brian Biggs, 54, was named principal of Summerfield High School in Claiborne Parish in 2018, according to KTBS. He had previously been an instructional supervisor in the Claiborne Parish School District and a principal in Plaquemines Parish.

Earlier this month, state police said, its Special Victim’s Unit received a complaint from parents saying that Biggs had interacted inappropriately with their child on social media. Investigators found that Biggs was using “the internet to engage in sexually explicit conversations, send sexually explicit materials, and requested inappropriate images.”

Biggs was charged with 46 counts of indecent behavior with juveniles, along with computer-aided solicitation of a minor, prohibited sexual conduct between educator and student, and production of pornography involving juveniles .

Claiborne Parish School Superintendent William Kennedy released a statement about the arrest but offered no other comment.

“Claiborne Parish School Board is shocked and saddened to hear about the arrest made today,” Kennedy said in the statement. “We are working cooperatively with the Louisiana State Police in the investigation. Because this is a personnel issue, the district is unable to provide any further details. As always, the safety and well-being of our students and staff are our top priority.”

State police urged parents of Summerfield High School students to talk with their children and to contact them at (318) 741-2733 or call the Claiborne Parish Sheriff’s Office if they or anyone they know had inappropriate contact with the principal.