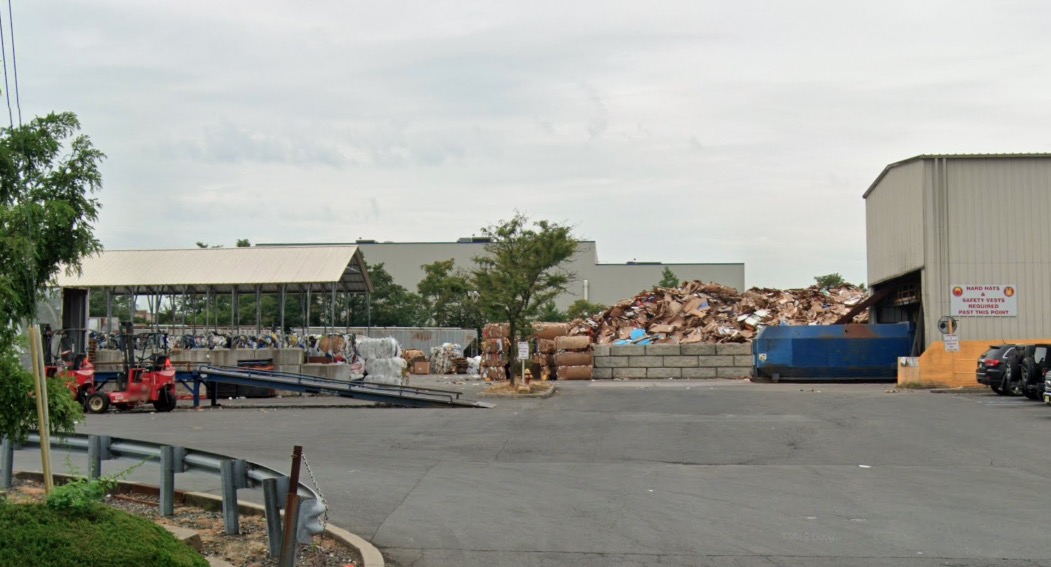 Police in New Brunswick, New Jersey, on Wednesday found the remains of two newborns in a recycling center in the city’s industrial area.

In a joint statement with the Middlesex County Prosecutor’s Office, police they were called to the recycling center just before 9:30 a.m. Wednesday morning and found the body of one newborn. Further searching turned up a second body about six hours later.

Police did not say why they had been called to Colgate Paper Stock Recycling Center or what prompted them to continue searching after the first remains were found.

Authorities said the investigation was ongoing.