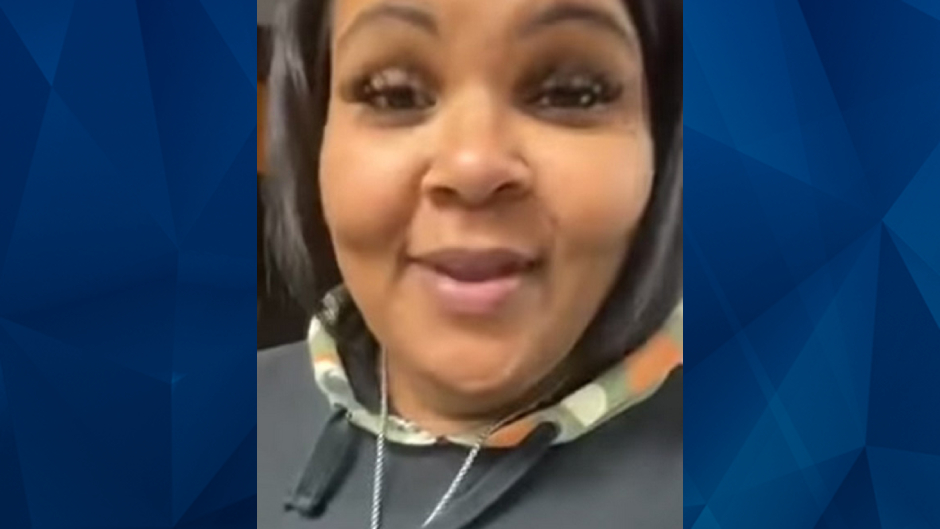 An Indiana woman who was shot and killed on Tuesday is believed to have livestreamed herself exposing a closeted gay man hours before her death.

WTTV reported that Jane Waughfield, 40, was shot near the intersection of Lafayette Road and West 30th Street in Indianapolis. Witness accounts indicated that the Camaro the wounded woman was driving then traveled at speeds of 90 to 100mph and hit a blue vehicle.

Following the multi-car collision, a man in the blue vehicle reportedly walked to Camaro and discovered Waughfield unresponsive inside.

***NSFW WARNING: The video below contains strong language which could be offensive to some viewers. Please use discretion.***

The coroner’s office has not yet released Waughfield’s cause of death, meaning it’s unclear whether she died as a result of the shooting or the subsequent car crash.

According to WISH, speculation has surfaced that her slaying is connected to a video she posted to Facebook hours before her death. As of Thursday, officials haven’t publicly linked the Facebook Live broadcast to her death.

During the 17-minute video, Waughfield claimed she discovered a male friend having sex with another man. She recounted telling the men to pay her $5,000 or she would release their names.

Later in the video, Waughfield told her followers that she feared for her life. She said if something should happen to her, one of the men she was trying to extort is responsible.

“They tried to kill me. They chased me out of the house,” she said during the now-deleted livestream.

“If I die, let them people know they killed me.”

WRTV reported that police are in the process of determining who shot Waughfield before Tuesday’s crash.