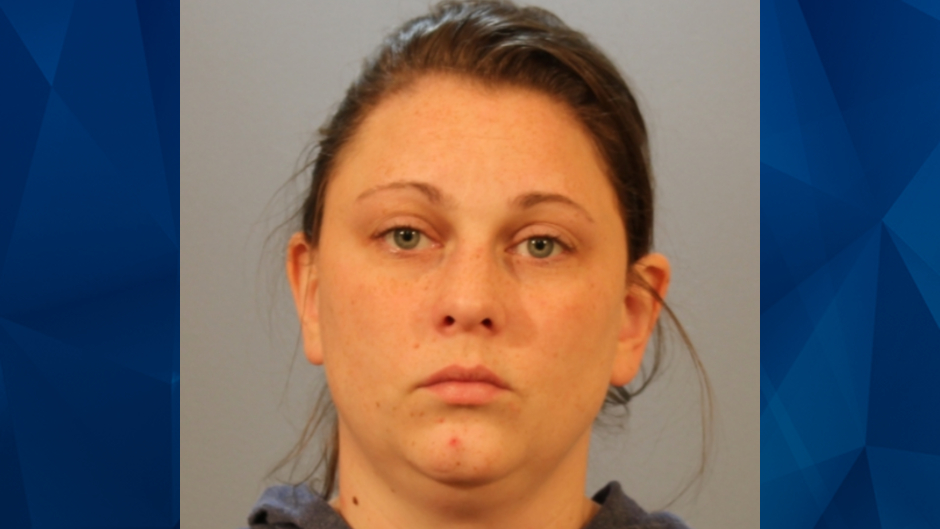 Mother buys carbon dioxide canister with plans to kill herself & 3 kids. She changes her mind at last minute, cops say

An Illinois woman was recently arrested, months after she allegedly planned to kill herself and her three children via carbon dioxide poisoning.

Emily C. Sparks, 29, was charged with three counts of attempted murder for a reported incident involving her three children, ages 3, 5, and 7. On February 6, someone contacted police and claimed that in early December, Sparks planned to kill her children in her car but changed her mind at the last minute, according to the Belleville News-Democrat.

Authorities alleged that Sparks bought a canister of carbon dioxide, which she intended to open inside the closed passenger compartment of her car with herself and her three children inside. Sparks opened the canister inside her car but didn’t carry out the plan, KSDK reported, citing court records.

The News-Democrat reported that Sparks is married and showed no signs of being a domestic abuse victim. Police said relatives are caring for her three children. A Department of Children and Family Services spokesperson told the news outlet that they had no prior contact with the family.

Sparks, who remains jailed on a $250,000 bond, is reportedly cooperating with the ongoing investigation. Authorities declined to disclose additional details regarding the alleged incident.