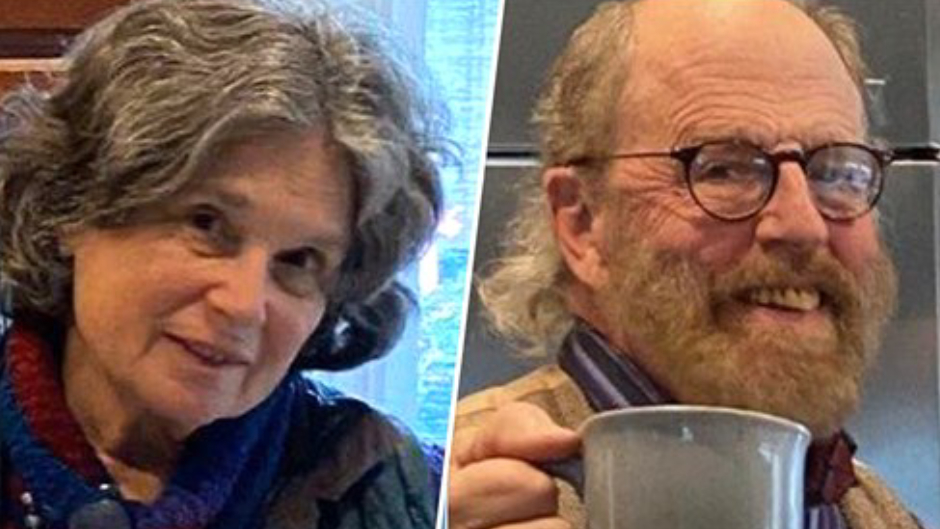 Search for elderly couple who vanished from cottage on Valentine’s Day turns into ‘recovery mission’: Police

A recovery search is underway for a California couple who reportedly rented a vacation home on Valentine’s Day but failed to check out the following day,

Carol Kiparsky, 77, and Ian Irwin, 72, reportedly rented a cottage in Inverness through Airbnb. When housekeepers went to clean, they discovered the couple’s phones, wallets, and their vehicle at the cottage, according to the Marin Independent Journal.

The Marin County Sheriff’s Office said the couple not only failed to check out of the vacation home on Saturday but also missed an appointment on Sunday.

Irwin is reportedly a prominent Parkinson’s disease researcher who was on the team of chemists who identified the cause of Parkinsonism among heroin addicts. Kiparsky is a linguist who penned several books on language, according to reports.

KGO reported that crews combed Point Reyes National Seashore and the area surrounding the Airbnb rental where the couple was last seen. A review of their financial records hasn’t produced any leads.

“We had a side-scan sonar on a National Park Service boat, we used both boats, we had a dog out there trying to detect scent, and we had nothing turn up,” police Sergeant Brenton Schneider said. “The water conditions were very favorable for both (boats), and we had no indication of Carol or Ian in the water, so the scuba divers did not go into the water.”

NBC News reported that authorities plan to search Tomales Bay and the shoreline over the next four days.