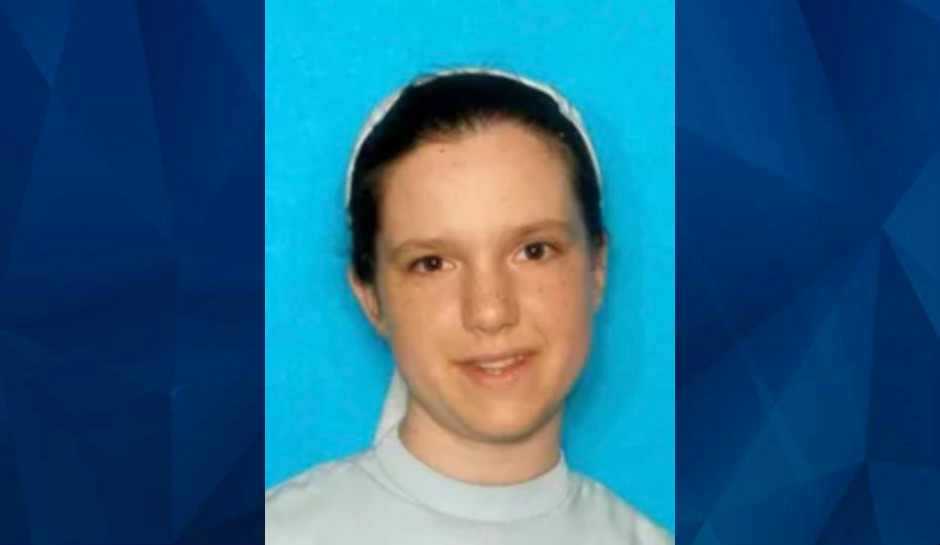 Body of Mennonite woman, missing for a month, may have been found 200 miles away from home

Detectives from Farmington, New Mexico, travelled to Flagstaff, Arizona, on Friday after Coconino County Sheriff’s deputies said they’d found the body of a woman who matched the description of a Mennonite woman who vanished a month ago.

Sasha Marie Krause, 27, was last seen leaving her home in the Lamp & Light community near Crouch Mesa at about 8 p.m. on January 17, the Farmington Daily-Times reported. KOB reported that she had gone to the narby Farmington Mennonite Church to pick up some items. Her car was found parked at the church.

“Resources that Sasha would normally take with her, if she willingly left her residence, were left behind,” deputies said in a statement released on January 30.

The San Juan County Sheriff’s Department said it dispatched deputies to Flagstaff to assist in identification, noting that an autopsy was “tentatively scheduled for Monday to establish the identity and to determine the official cause of death.”

The sheriff’s office had previously announced a $50,000 reward for information leading to Krause.

Jon Paxton, a spokesman with the Coconino County Sheriff’s Office in Arizona, said the body was found east of Flagstaff in the area of two national monuments, Wupatki and Sunset Crater, about 250 miles from Krause’s home, according to the Arizona Daily Sun.

Krause’s family released a statement upon learning of the discovery of the body:

The Mennonite church is a protestant denomination formed out of Anabaptists and named after Dutch priest Menno Simons, who formalized many of the early teachings.