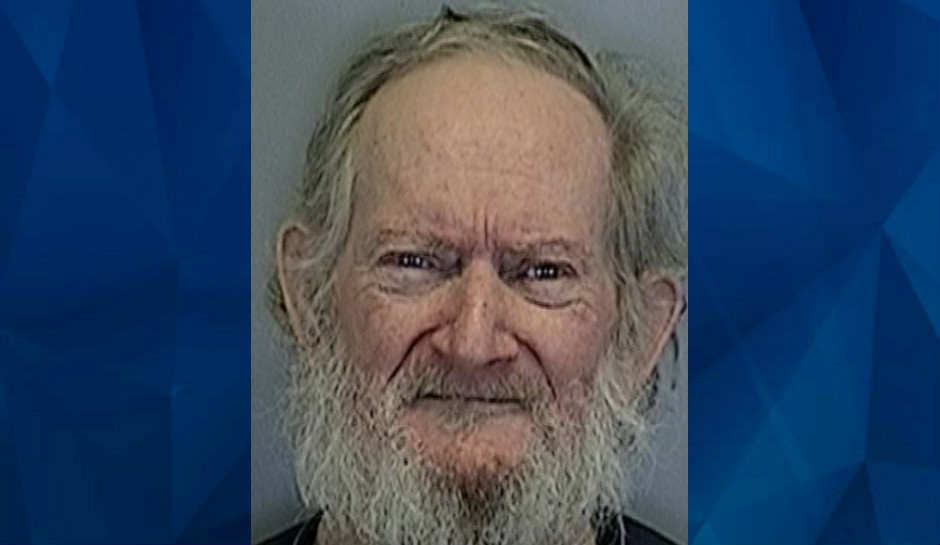 A Florida man took yelling “get off my lawn” to extremes this week when he carried an AR-15 rifle into a confrontation with a neighbor he believed drove over his yard and left ruts in it.

Michael Boston, 66, has been charged with two counts of using a deadly weapon with intent to kill by the Manatee County Sheriff’s Office, according to booking records.

The incident happened Thursday afternoon, according to the Bradenton Herald, when Boston came to the neighbor’s front door accusing him of causing the damage to his front lawn.

Although Boston didn’t see who drove over his lawn or even know the neighbor personally, he was convinced the neighbor was the guilty party, according to police. The argument grew heated, and Boston stormed off back to his home, shouting he was going to “to shoot that motherf*****” while pointing back at him, the neighbor told police.

The neighbor retreated into his house, and a second person inside called 911, the Herald reported. While that person was on the phone, they saw Boston returning with the rifle in hand. Both people inside moved to the back of the house, and Boston began banging loudly on the door.

When deputies arrived, they found Boston behind his own house and took him into custody.