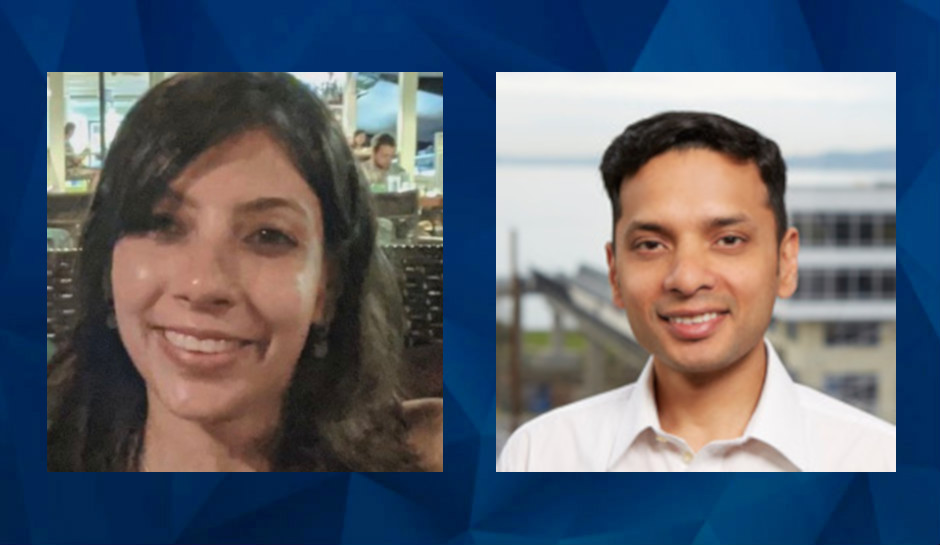 Hawaii Island police arrested and then released a Google Cloud project manager this week after his wife was found dead along the Anaehoomalu Bay shoreline early Wednesday morning.

Sonam Saxena, 43, reported Smriti Saxena, 41, missing Tuesday night, telling West Hawaii Today he and his wife had drinks at the Lava Lava Beach Club and then took a 20-minute walk to a remote beach, where Smriti had an asthma attack. Sonam Saxena said he went back to their hotel for her inhaler, returning 40 to 50 minutes later.

“She got an asthma attack right there on the beach, and she was feeling weak, and she didn’t want to walk all the way back because it’s almost a 20-minute walk back from that beach to our room,” he said. “So, I said, ‘hey, you know what? You stay here, you have your phone with you and I’ll just go to the room grab your inhaler and pump and come back.’”

When he returned, however, Smriti Saxena was gone, although her purse, phone, credit card, and driver’s license were there. Saxena said he went back to the hotel to see if she had returned and called police when he failed to find her.

Early Wednesday morning, a woman’s body was found near the location Saxena said he’d left his wife, and that afternoon Hawaii Police arrested him on suspicion of second degree murder.

On Friday, police confirmed the body was that of Smriti Saxena and said that an autopsy had been inconclusive, needing further testing was necessary to confirm the cause of death. Subsequently, they released Sonam Saxena just 10 minutes before the expiration of a 48-hour period to formally file charges, West Hawaii Today said.

“After conferring with prosecutors, Sonam Saxena was released pending investigation,” Hawaii Police said in a statement. “Detectives with the Area II Criminal Investigation Section are continuing this investigation.”

The Saxenas live in Bellevue, Washington, where Smriti worked for Microsoft. Sonam Saxena told West Hawaii Today that he and his wife have been married for 17 years and have two children, ages 13 and 8, both of whom are also in Hawaii. The trip, he said, is an annual one to celebrate the eldest child’s birthday.