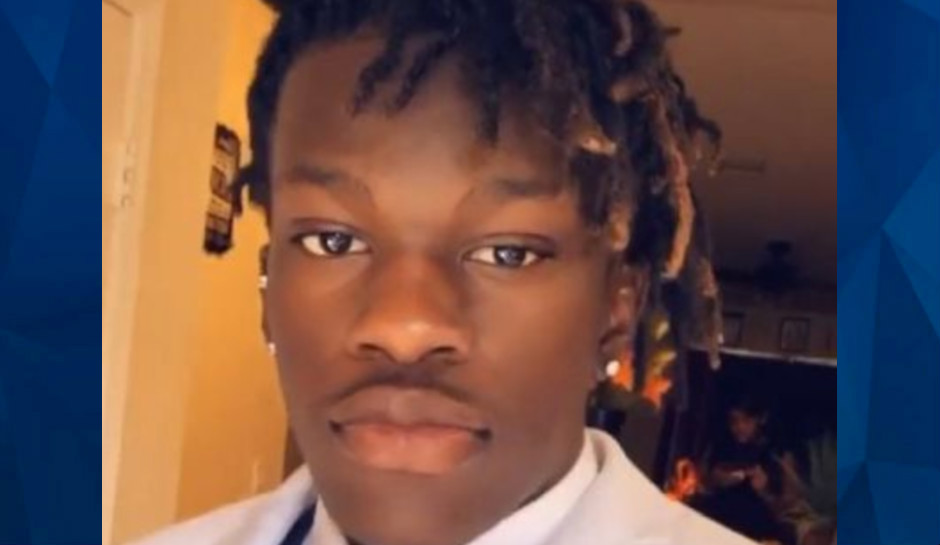 Florida police arrested a 19-year-old man Friday, charging him in a shooting outside a church following a funeral that left two dead — a 15-year-old high school football standout and the 47-year-old man who killed him.

Quoting Riviera Beach Police, the South Florida Sun Sentinel said Derrick Peoples, a friend of 15-year-old victim Terrance Jackson, saw Royce Freeman, wounded by a pall bearer, crawl behind a car. In the chaos outside the Victory City Church, Peoples picked up Freeman’s gun and shot him, at close range, in the temple.

As CrimeOnline previously reported, a woman and a girl were wounded in the shooting, which took place just after 2:30 p.m. on February 1. A gunfire detecting device recorded 13 rounds fire; witnesses reported hearing as many as 20 rounds in frantic calls to 911.

Freeman arrived at the church after the funeral with Shantara Taylor, half-sister of Terrance Jackson’s mother, Tronicia Jackson. The sisters been arguing since the death of their father, who left them a $12,000 insurance police. Jackson said she used the money for the funeral.

Taylor came to the funeral home the night before the funeral and got into a dispute with Jackson, who asked her to leave. A fight broke out, and a police report was filed. Jackson hired security for the funeral the next day, worried Taylor would cause trouble. But by the time she, Freeman, and other people arrived, the funeral had ended and the security had left.

Jackson also told the newspaper she was “upset” by Peoples’s arrest, saying she believes he’s a hero who prevented more death that day.

Peoples was charged with premeditated murder.