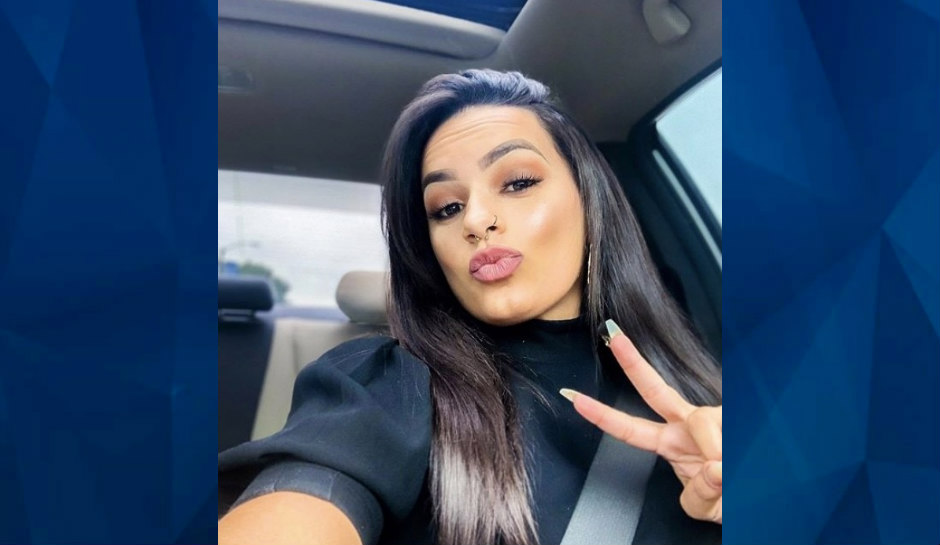 Police, family fear security footage of bloodied woman with cord around her neck is of missing model

The surveillance footage is grisly: A bloody female body, lying face down, with an electric cord and belt around her neck.

Authorities in Los Angeles believe the woman in that footage may be a 24-year-old Brazilian model Ana Braga, who has been missing since January, KTLA-TV reports.

The only problem: Her body hasn’t been found and no one has been arrested in connection with the case. Police say Braga moved to Los Angeles last year to launch a modeling career.

Braga’s 2015 white Honda Accord was found in a casino parking lot in Oklahoma City, where investigators believe the car was abandoned by two people who left the area in a green minivan on Feb. 1.

Police suspect that Braga was killed in the LA area, according to a search warrant obtained by the television station. The warrant also describes the video that authorities think might have captured Braga’s body, but where the video is from has not been publicly disclosed.

Through a translator, Braga’s mother, Delma Felix, told the television station that she spoke with her daughter nearly every day and last talked with her on Jan. 29. She believes her daughter is dead.

“I want to find my daughter because I want to do her funeral,” Felix told the television station. “I want them to find her body. I want them to bring her body back to Brazil.”

Braga lived near Boston before moving to southern California. Friends told KTLA-TV that Braga worked for a food delivery service and as an Uber driver.

don't get attached to anyone, if they let you go you fall 🤜🏻

Braga’s former roommate told the television station he lost touch with her after she moved out.

“When she got out of my house, on the first morning, she was together with a boy from Brazil, and after that I never saw her anymore,” the neighbor told the television station.

On Instagram, Braga has almost 17,000 followers. Her profile reads “DESAPARECIDA,” which means “disappeared.”

To report information about the case, call the Los Angeles Police Department at 1-877-ASK-LAPD, or to report anonymously, call 1-800-222-TIPS.