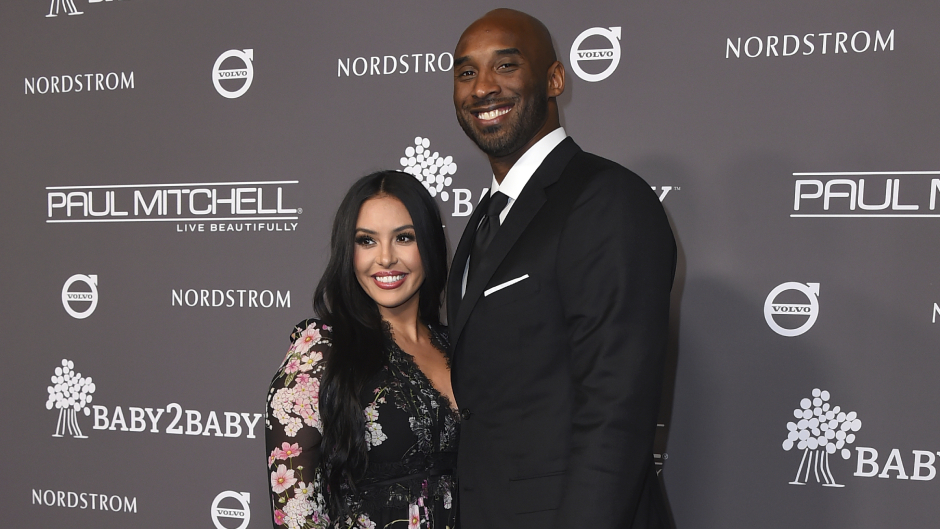 Vanessa Bryant reportedly filed a lawsuit in California on Monday against the company that operated the helicopter which crashed last month, killing Kobe and Gianna Bryant and seven others.

The Los Angeles Times reported that the wrongful lawsuit was filed in Los Angeles County Superior Court against Island Express Helicopters and Island Express Holding Corporation. The lawsuit alleged that pilot Ara Zobayan, who also perished in the January 26 crash, failed to use “ordinary care” when operating the helicopter and was negligent for flying in foggy and cloudy conditions.

Kobe, 41, and Gianna, 13, Bryant were among the nine people killed in the crash, which occurred in Calabasas. They were reportedly en route to a basketball tournament at his Mamba Sports Academy when the wreck occurred.

Zobayan’s estate is listed as a defendant. The lawsuit also accused him of failing to obtain sufficient weather data before takeoff.

Citing public records, ESPN reported that the Federal Aviation Administration cited Zobayan in May 2015 for flying in reduced-visibility conditions.

The National Transportation Safety Board hasn’t confirmed the cause of the deadly January 26 crash. The agency has said that mechanical failure didn’t play a role.