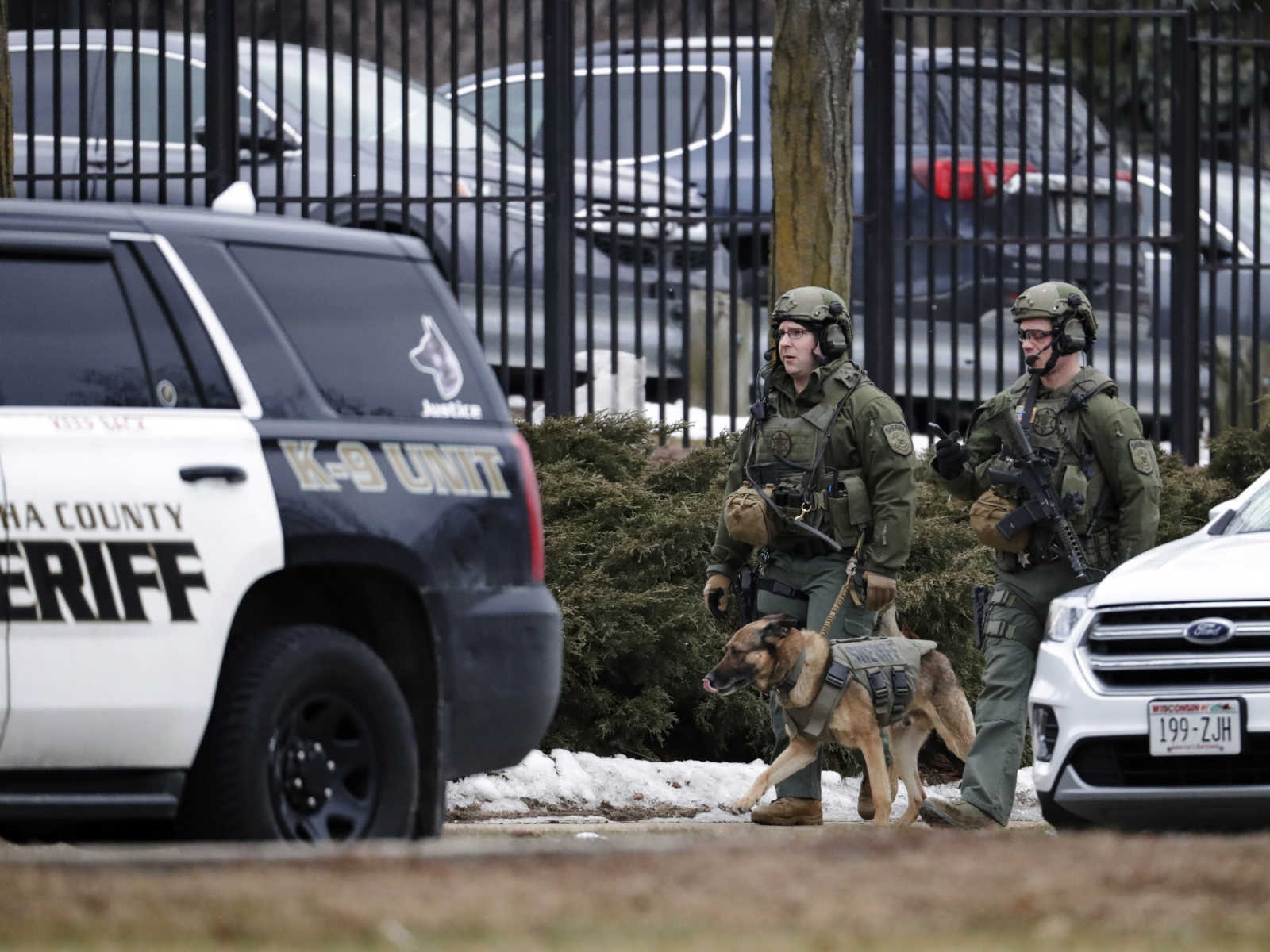 Gunman killed 5 at old Miller Brewery in Milwaukee; 51-year-old shooter then killed himself

Milwaukee Police Chief Alfonso Morales said at a news conference that the shooter was 51-year-old Milwaukee man and that officers found him dead when they entered the building.

The sprawling factory, known for more than a hundred years as the Miller Brewery before mergers created Molson Coors, was crawling with police and other first responders after the shooting, as family members gathered across the street at the Harley Davidson factory to await word from their loved ones.

“It is a horrible, horrible day for the employees here,” Milwaukee Mayor Tom Barrow said from the scene, the Milwaukee Journal-Sentinel reported. “It is a very rough day for anyone who is close to this situation.”

Lt Gov Mandela Barnes called the shooting “senseless.” “We shouldn’t accept this. This is not they way it should be,” he said.

The shooter was reported to be an “active employee,” Molson Coors CEO Gavin Hattersley said in a message to employees, according to WISN.

Police responded to the call of shots fired at Molson Coors Beverage Co shortly after 2 p.m.; employees were put into lockdown, where they remained for more than three hours as police cleared the building floor-by-floor. Nearby businesses and schools were also locked down as a precaution.

Shortly after police arrived, employees received an email telling them that a shooter was active in or near the stairwell of the factory’s Building 4. At about 4:45, police said there was no longer a danger, the Journal-Sentinel said.

Hattersley, who as at a Molson conference in Houston and left immediately for Milwaukee, said that the Milwaukee office of the company would be closed for the rest of the week and the brewery would be shut down for duration of the investigation, WISN reported.

A police source told the Journal-Sentinel that the gunman had two handguns, one with a silencer.

This is a developing story and the investigation is ongoing. CrimeOnline will provide further updates when more information is available.