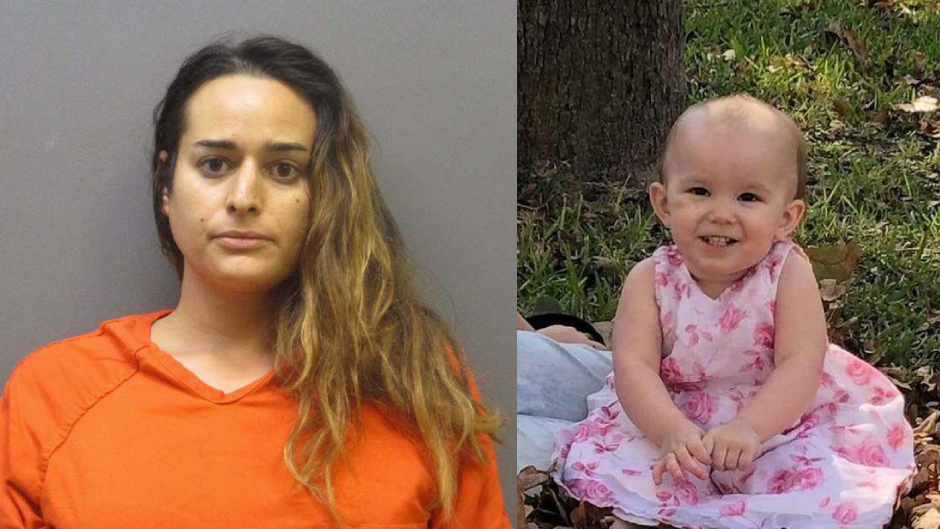 Babysitter squeezes toddler girl until she feels her bones ‘pop and crush’, killing her: Docs

A woman accused of fatally beating a 20-month-old Texas girl in December 2018 recently had her bond increased from $750,000 to $3 million after she reportedly made self-incriminating statements about the alleged murder.

Citing a recently-publicized probable cause affidavit, KCEN-TV reported that Shayla Angeline Boniello, 30, admitted to Rockdale police that she punched, slapped, shook, and squeezed Patricia Ann Rader out of frustration. Boniello reportedly confessed to assaulting the toddler until she stopped moving.

Rader reportedly sustained extensive injuries, including lacerations, knots, and bruising all over her body. Court documents stated that Bonello confessed to squeezing the girl for three minutes, “until she felt her bones begin to pop and crush,” according to the news station.

Emergency crews responded to Rader’s home on December 3, 2018, following reports of an unresponsive child. She was pronounced dead at the residence.

According to KCEN-TV, Boniello is facing child endangerment charges because she admitted to smoking marijuana with Rader in the house. Responding police officers reportedly discovered marijuana pipes next to the bed where the toddler was found dead.

Initial reports indicated that Boniello was watching Rader at the time of her murder.

A trial date is pending.