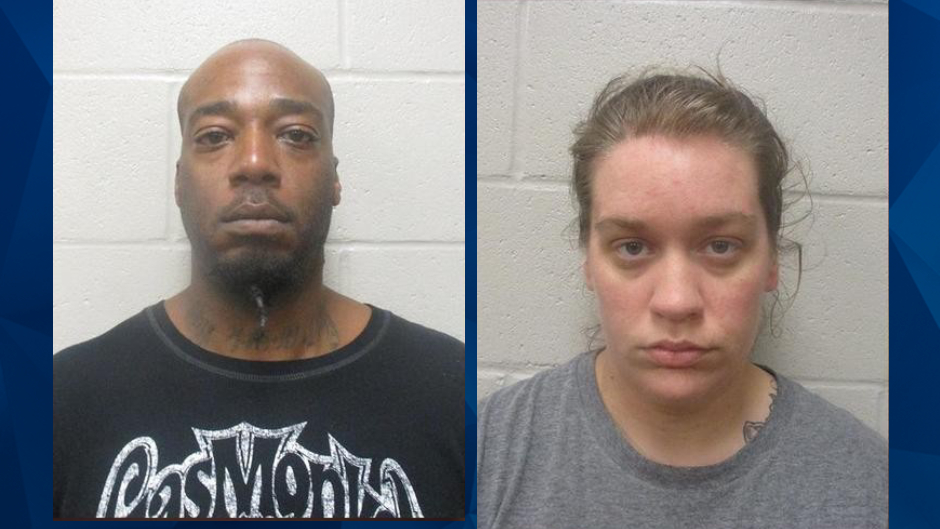 An Oklahoma couple was arrested this week for allegedly sexually abusing an 8-year-old girl and documenting the assault on Facebook Messenger.

Authorities learned of a sexual assault involving the couple and girl on February 23. A third party claimed that lewd conversations involving the pair occurred on Facebook Messenger, according to the Bartlesville Examiner-Enterprise.

KTUL reported that Kendall Burnett sexually assaulted the 8-year-old. The husband and wife were allegedly in possession of photos depicting the nude girl. Authorities charged that Ashley Burnett requested that explicit photos be taken for her own sexual gratification.

In messages to one another, the Burnetts allegedly discussed what they intended to do to the victim. Pictures of the naked girl were also included in the messages, Bartlesville Radio reported.

The alleged messages revealed that the Burnetts threatened to confiscate the victim’s cell phone if she told anyone about what was happening.

During a police interview, Ashley Burnett allegedly told officers that the messages were only sexual fantasies. However, she admitted that her husband had performed oral sex on the victim a month earlier and that she was aware of it, according to the Bartlesville Examiner-Enterprise.