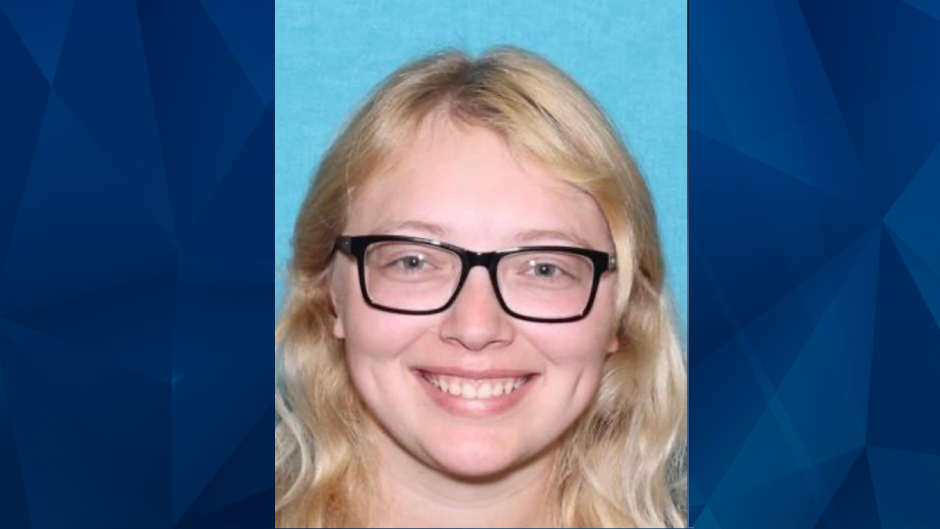 Missing college student FOUND wandering in park on other side of country: Reports

A Pennsylvania woman who vanished last Friday was reportedly found Thursday morning wandering in a park across the country in Washington.

KOMO reported that Jordan Lampus, 22, of Erie, Pennsylvania, was found in Seward Park in Seattle after calling 911 and claiming she had been assaulted by someone at the park. Seattle police detective Mark Jamieson said officers found Lampus without her glasses but did not discover any evidence of an assault.

Lampus, who attends Gannon University in Erie, was reportedly expected to go to Beaver Falls last Thursday. When she failed to show up, KOMO reported that her family went to her apartment and discovered the back door was open and some of her possessions were missing, including her phone.

Upon reporting Lampus’ disappearance, her family reportedly learned that she had not registered for classes this semester, had stopped going to her paralegal job, and was having difficulty paying her bills.

On Sunday, Lampus’ van was reportedly discovered on the side of the road in Cheyenne, Wyoming. There was no sign of the missing college student — leading authorities to deem her disappearance as “suspicious.”

Lampus’ relatives told KOMO that the college student had suffered a concussion and experienced frequent migraines. She was reportedly without her medication during her disappearance.

Lampus was taken to the hospital for evaluation. It is currently unclear how she made it to the other side of the country or how her vehicle ended up in Wyoming.