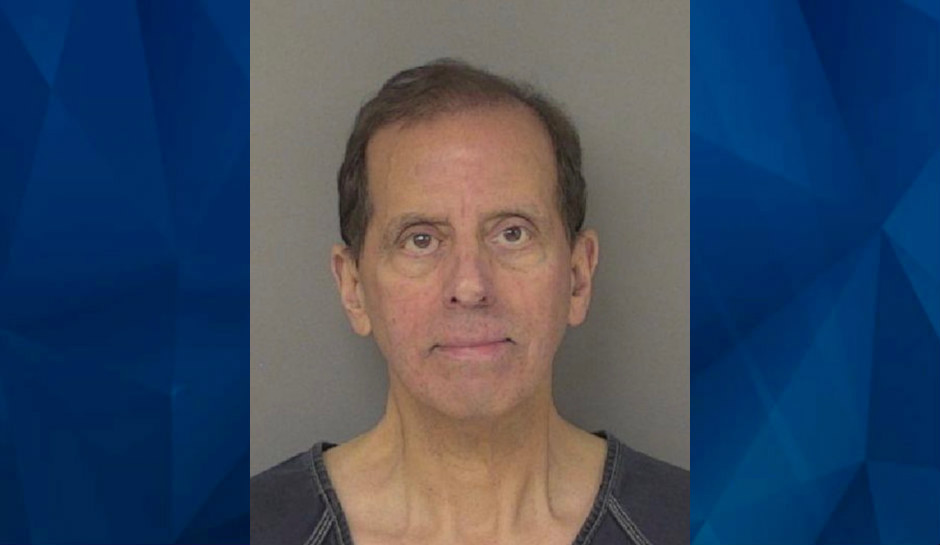 An Ohio psychologist who made a name for himself speaking and writing on child endangerment and exploitation was arrested Thursday and charged with 145 counts related to child pornography, the Dayton Daily News reported.

Last August, Greg Ramey, 70, abruptly left Dayton Children’s Hospital, where he had worked for 40 years, because of a complaint received by the Ohio Attorney General’s Office. Neither the hospital, where Ramey was executive director for pediatric mental health resources, nor the attorney general would provide details on the complaint at that time.

The attorney general’s office said on Thursday, however, that the hospital “immediately placed him on administrative leave and then terminated him” when they were made aware of the investigation.

“This egregious abuse of the patients’ trust, not to mention the public’s trust, from a doctor is gut-wrenchingly horrible,” Attorney General Dave Yost in a written statement released Thursday. “Young children are innocent, sweet and trusting – vulnerably fragile and in need of special protection.”

The attorney general’s statement said that Ramey had been reported to the Ohio Internet Crimes Against Children Task Force and then local authorities, who launched the investigation. Ramey was subsequently “identified as the source of electronic downloads of child pornography,” the statement said.

The children’s hospital released a statement about the investigation, saying they “were blindsided by the allegations of inappropriate behavior in his personal life.”

“Nothing in the performance of his professional role created any suspicions,” the statement said. “We are shocked and deeply troubled by these allegations, which are in stark contrast to our mission and core values.”

Ramey had written a weekly column on parenting in the Dayton Daily News, which was distributed on the New York Times wire service, but he notified the paper last July he was stopping the column.