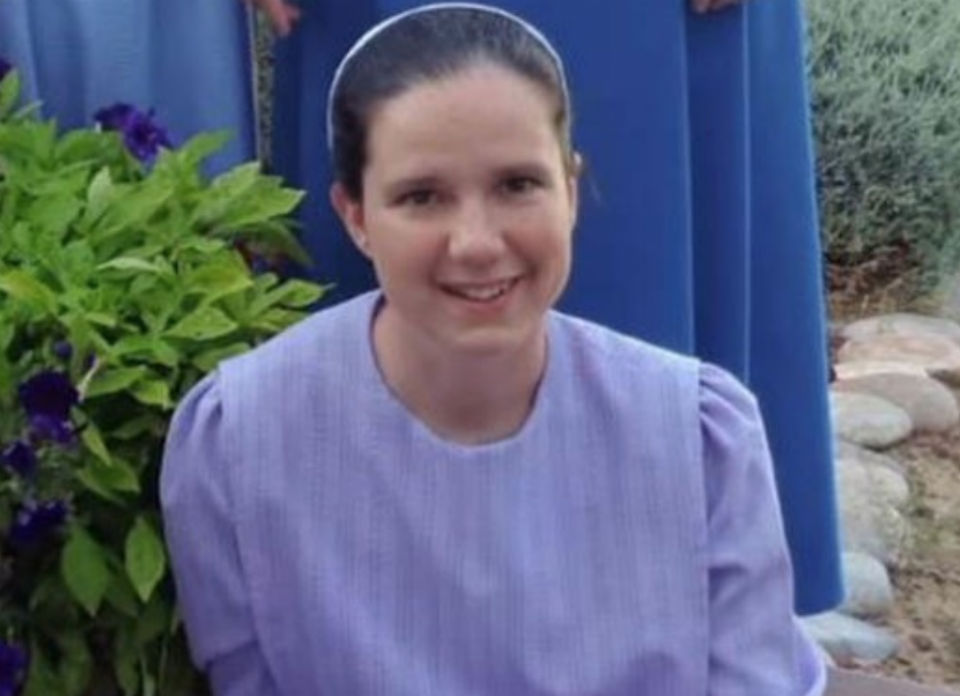 A New Mexico woman who vanished over a month ago has been found dead in Arizona, and police are treating her death as suspicious.

The Associated Press reports that authorities found the body of 27-year-old Sasha Krause on Friday, over a month after she was last seen in Farmingdale, New Mexico, on January 18. On that day, Krause had reportedly been picking up items at the Farmington Mennonite Church, where she was a member. Her car was found in the parking lot after she disappeared, as CrimeOnline previously reported.

Krause was found dead more than 270 miles away near the Sunset Crater Volcano and Wupatki national monuments in Flagstaff. According to the report, she was wearing the same clothes she had been on the day she disappeared, and authorities have not yet determined when or how she died.

“I think it’s all just kind of a mystery right now,” Coconino County sheriff’s spokesman Jon Paxton told the Associated Press, explaining that it could take weeks before the autopsy is completed.

“Once we get a cause from the ME, that’s really going to lead us forward.”

Authorities in San Juan County reportedly treated Krause’s disappearance as suspicious from the start, given that she was a part of a close-knit community with no obvious personal or financial problems. She also vanished without her wallet, ID, or car, which led police to believe she may have not left willingly. The report indicates that Krause may have had her cell phone, as authorities were attempting to track it during the weeks she was missing.

“Based off her leaving unusually and being found dead in a remote location, our office is comfortable saying we’re treating it as a homicide investigation,” Harcrow said.