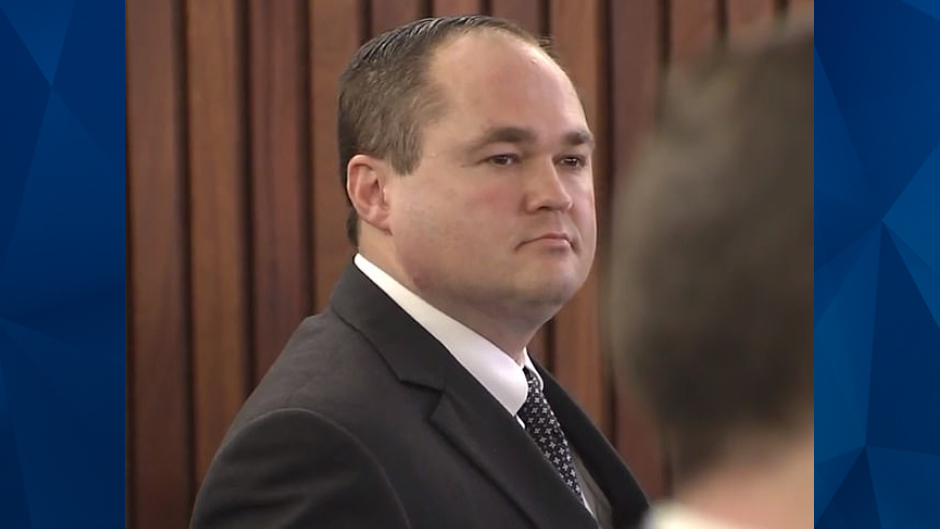 On Monday, a Massachusetts man was sentenced to 16 to 18 years in prison for trying to kill his 7-year-old daughter in 2015 by poisoning her with Liquid-Plumr and overdosing her with painkillers.

Christopher Conley, 37, of Northampton was convicted of attempted murder, assault and battery on a child by means of a dangerous weapon, and assault and battery on a child causing substantial bodily injury. The Daily Hampshire Gazette reported that due to the nature of the girl’s injuries, doctors had to remove 6 feet of her intestines and part of her bladder. She remained hospitalized for nearly a year.

Conley injected Liquid-Plumr into his daughter’s cecostomy tube and forced her to take painkillers in hopes that she would overdose. A cecostomy tube is a type of catheter which clears out the intestines.

The victim, now 12, was adopted following the near-fatal incident.

The Department of Children and Families had been involved with the family for six years — starting in 2009 when they removed the girl from the home amid concerns that she was being medically abused. The agency believed the girl was the victim of Munchausen by proxy after she suffered from a series of unexplained medical issues, according to MassLive.com.

Despite DCF’s suspicions, the girl was returned to her parents in 2011.

Prosecutors said Conley told officers that he also attempted to kill his daughter in 2009 by dipping her central line in soiled diapers to give her an infection, the Daily Mail reported. However, Conley testified that his then-wife told him to falsely admit to trying to get his daughter an infection in 2009 even though it never happened. He claimed she instructed him to make the false confession after DCF took custody of the child again in 2015.

Conley’s ex-wife, Julie Conley is facing assault and battery charges related to her daughter. Her trial is scheduled to begin on March 9.