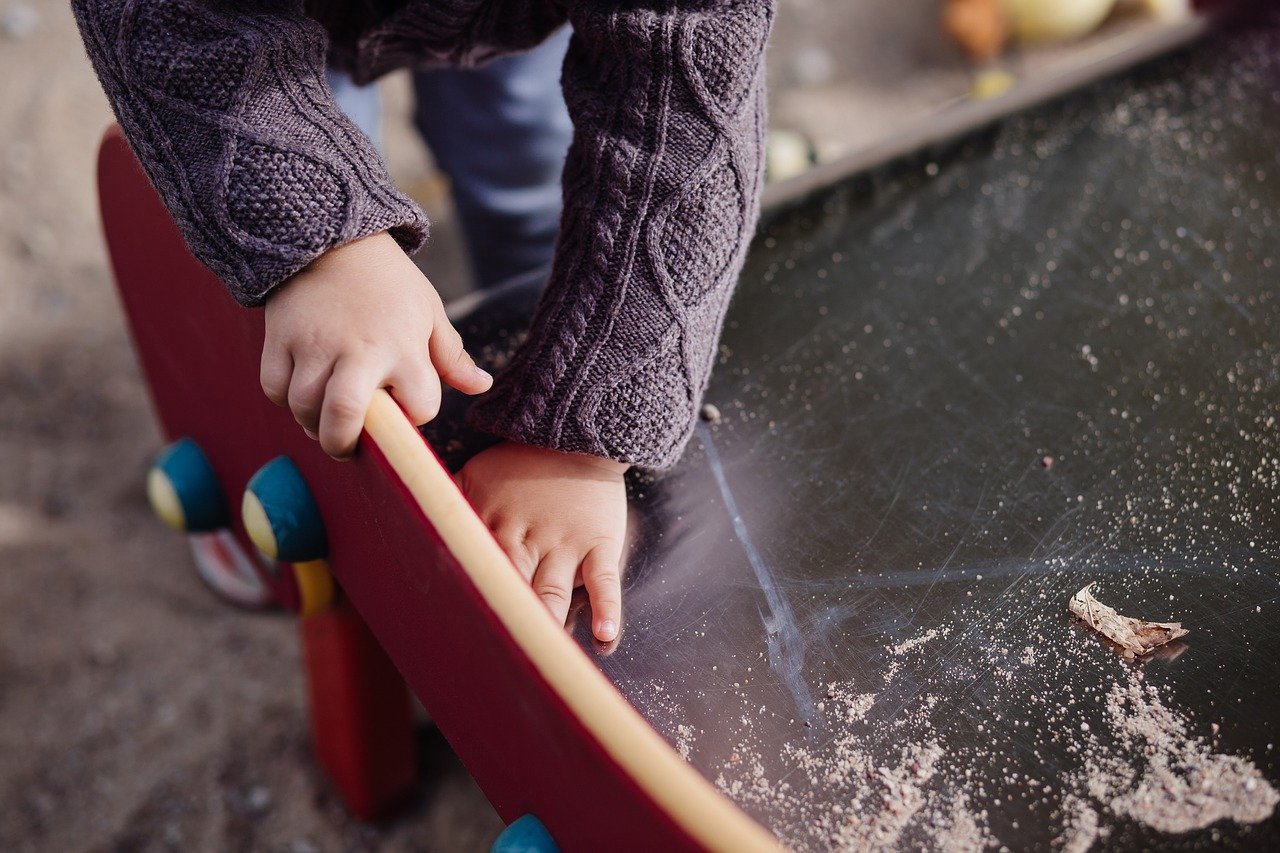 Authorities in Pennsylvania are investigating after a delivery driver reportedly drove her BMW into a daycare building on Thursday, injuring at least four children.

According to the Philadelphia Inquirer, at least one of the injured children was left in critical condition following the 1:30 p.m. crash at Children of America daycare in Bucks County. Upper Southampton Township Manager Joe Golden said that three children suffered minor injuries and the female driver was also hospitalized.

The Inquirer reported that 17 children — either 3 or 4 years old — were sleeping in the classroom when the vehicle came crashing in. Approximately 80 children were in the daycare at the time.

Police alleged that the vehicle traveled 30 to 40 feet into the daycare.

WPVI reported that the driver is cooperating with authorities as they determine the cause of Thursday’s crash. No charges have been filed in this case.