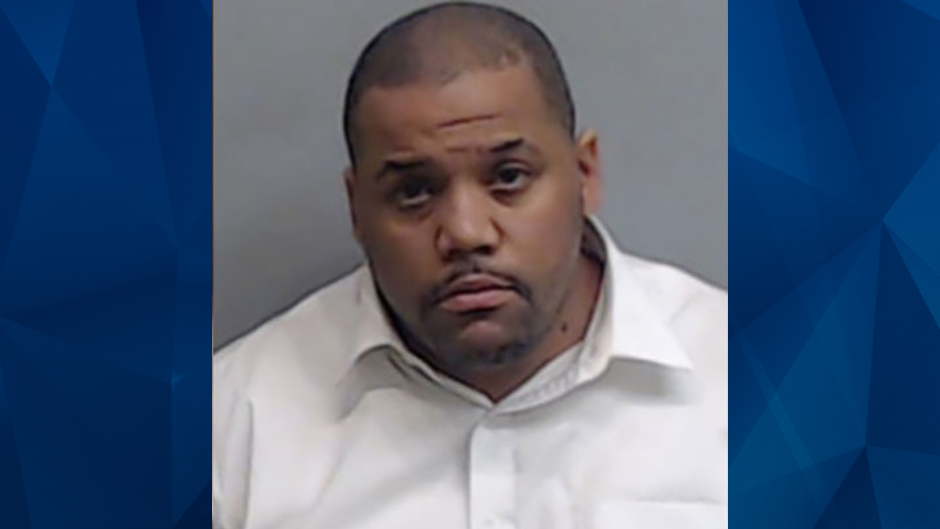 Rapist pretends to be gay to gain victim’s trust, then brutally attacks her in home

A Georgia man was recently convicted of raping a woman in 2015 after gaining her trust by pretending to be gay.

The Fulton County District Attorney’s Office announced in a press release that Taurence Callagain, 36, met the victim at an Atlanta train station in 2015. The pair rode the same train and eventually exchanged phone numbers.

The victim is a lesbian and reportedly had a partner when she met Callagain. Prosecutors said Callagain led the victim to believe that he was gay and that their relationship was platonic.

In September 2015, the woman missed the final bus home and Callagain offered her a ride so she didn’t have to walk home. Callagain said he had to first stop at his residence to pick up some marijuana.

Prosecutors said the victim entered Callagain’s home under the impression that they were going to smoke marijuana. Instead, Callagain strangled the victim and raped her.

Callagain told the victim that he would have his friends hold her down if she screamed or fought back. The victim ultimately escaped Callagain’s home and ran three miles to her apartment. She ultimately went to the hospital and contacted police.

Prosecutors said the victim’s underwear was recovered from Callagain’s home. Callagain told authorities that the encounter was consensual.

A sentencing hearing is pending.