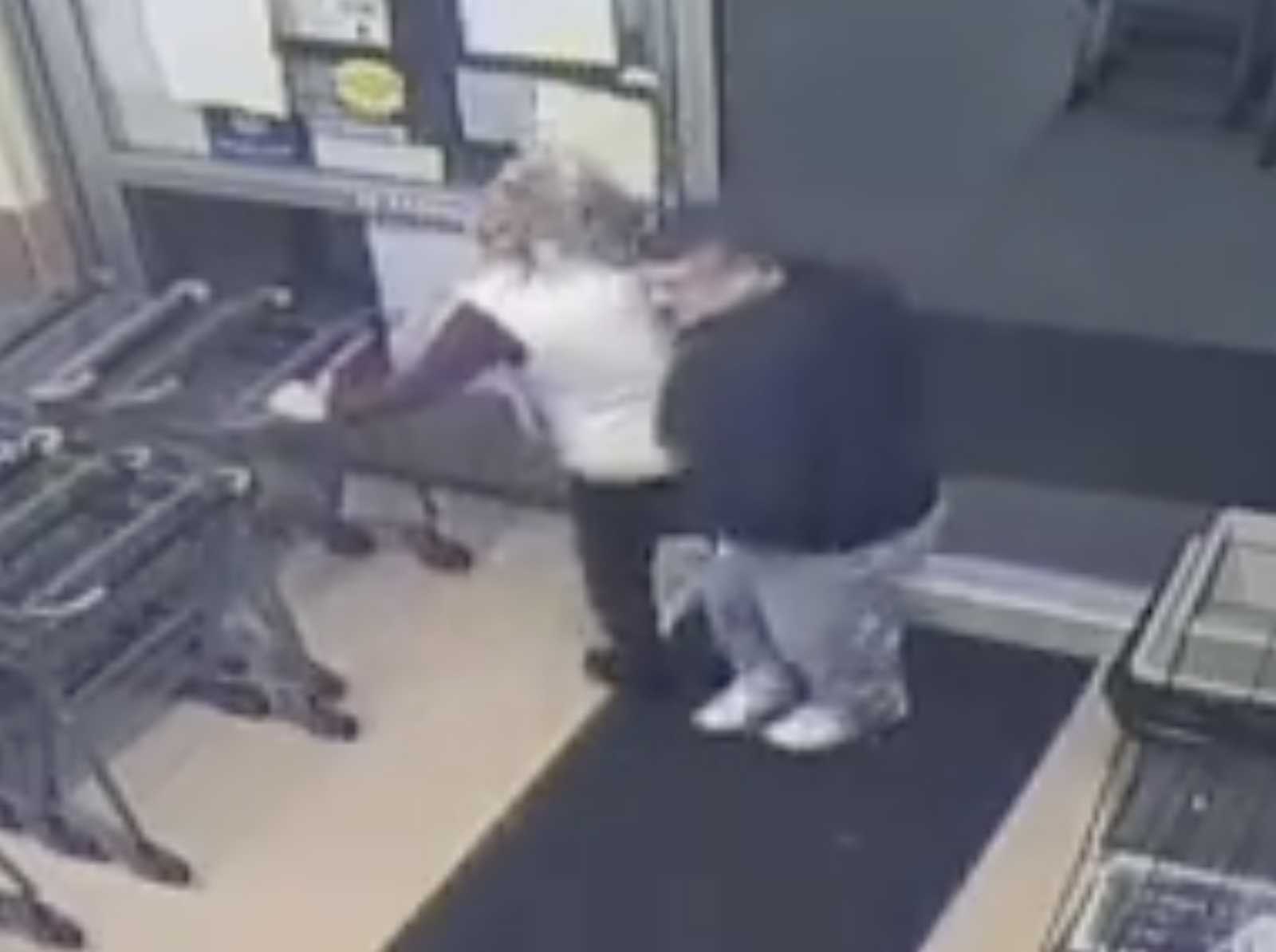 SEE IT: Weirdo stabs woman with syringe; it may have contained SEMEN: Cops

Maryland police arrested a man this week, charging him with first and second degree assault and reckless endangerment for allegedly poking a woman with a syringe as they entered a Churchton grocery story.

The incident was caught by the store’s security camera, but the kicker came on Friday when Anne Arundel County Police announced that the syringes they tested after they arrested Thomas Stemen, 51, contained semen.

“We are unsure if any of those were the syringe in question,” police said.  According to WJZ, police said they found another needle in Stemen’s possession when he was arrested on Tuesday, a week after the grocery story incident, and a second one in his car.

“Detectives believe there may be additional victims who have yet to report similar incidents,” police said. “This investigation is extremely active additional charges may be applicable.”

UPDATE:Please watch the attached video and continue to share. This suspect needs to be identified and this victim needs answers to her health concerns.Southern DistrictAssault / ChurchtonOn February 18, 2020 we were notified of an assault that occurred in the parking lot of 5570 Shady Side Road in Churchton. An adult female advised she was assaulted and poked with what is believed to be a syringe while walking through the parking lot. Video surveillance was pulled and a white male approximately 50 years old is seen walking near the victim. The suspect bumped into the victim and you can see an exchange between the two. Medical treatment was sought and a syringe stick, can not be ruled out at this time. Southern District Detectives are investigating and are asking anyone with any information to call 410-222-1960 or the TipLine 410-222-4700. The below photograph is the best picture we have of the suspect at this time and we are asking for it to be shared.

In the video of the February 18 incident, Stemen follows closely behind a woman as she returns a cart insde the store. He bumps her and appears to poke her with something. The woman reacts. WJZ spoke with Katie Peters, the woman seen in the video, who told the station that after Stemen bumped into her, she felt something akin to a cigarette burn.

“He turned to me and said, ‘I know it feels like a bee sting, doesn’t it?’” Peters said.

As she drove home, she said the spot felt sore and she found a puncture wound.

“I started driving home (and) it started hurting really bad,” she said. “I called my son and said, ‘Something’s not right, I hope nothing happens. I hope I make it home, I love you.’”

Peters said she is concerned about whatever was in the syringe but is taking preventative medicine. And, she said, the incident won’t stop her from shopping at the Churchton store. 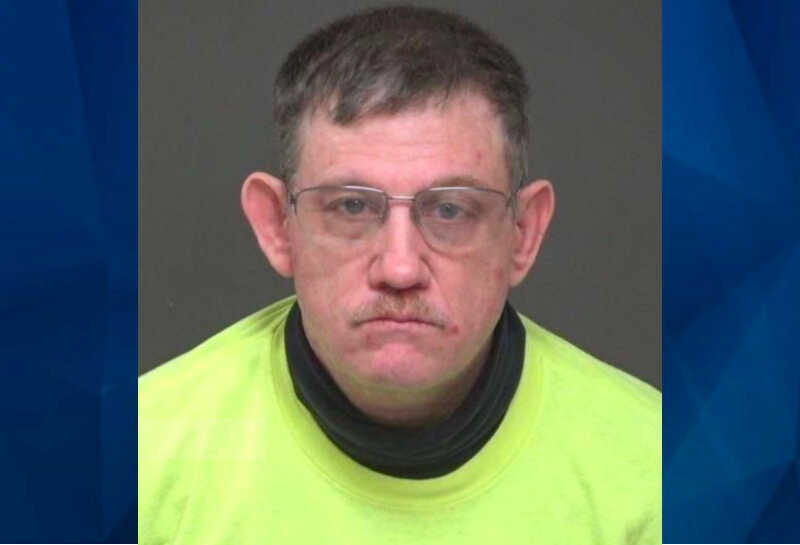