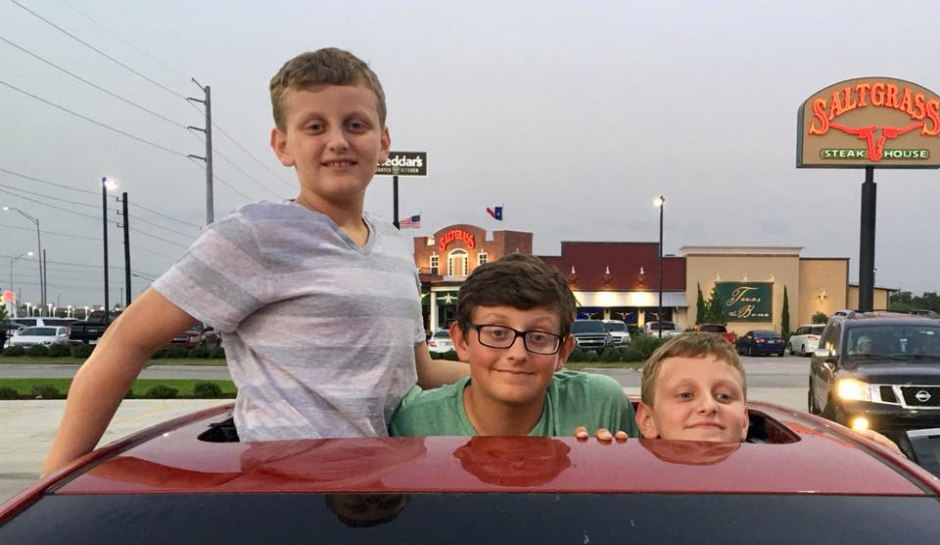 Teen accused of murdering little brothers & mother before sleeping, going to school the next day will be tried as an adult

An Alabama teen accused of stabbing his mother and twin brothers to death will be tried as an adult, the Birmingham News reports.

The killings happened at the family’s home in Munford, Alabama, about 60 miles east of Birmingham.

A judge on Friday ruled there was enough evidence in the case for a grand jury to consider indictments.

Landon Durham, who turned 17 years old in February, is accused of killing his family members around 3 a.m. on January 21. He reportedly went back to sleep and then attended school later in the day, according to authorities.

A family member who went to the family’s home found the victims’ bodies and called 911.

“It’s one of the worst things I’ve ever seen, and I’ve been here for 19 years,” Talladega County Chief Deputy Joshua Tubbs told the Birmingham News. “It’s the worst thing I’ve seen in my career.”

The court hearing also revealed that the words “toga” and “arrow” were spray-painted on walls inside the residence, according to WIAT-TV.

When police discovered the bodies, a bulletin was issued to law enforcement agencies in the area about Landon Durham. He was arrested the next morning without incident and has been detained ever since.

According to a preliminary arrest warrant obtained by Al.com, Durham used a knife to intentionally kill the victims.

Investigators have not publicly released a motive for the slayings.