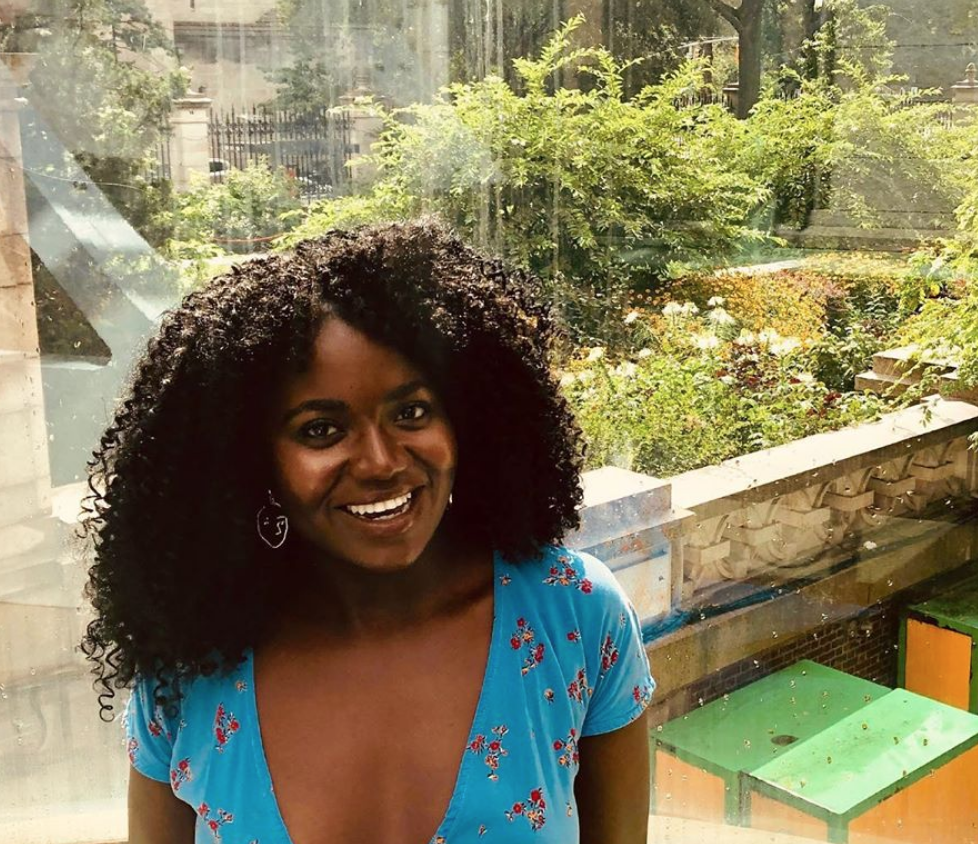 Barnard student accused of stabbing her mother to death

Did Malika Jones kill her mother intentionally or was it self-defense?

That’s the question that authorities and those who know Jones have been wrestling with since mid-February.

Jones, 22, was arrested and charged with murder Feb. 16 after her mother, Inell Jones, 57, was found dead with a stab wound inside their home in Rahway, New Jersey, the Star-Ledger reports.

Investigators say the two had argued multiple times that day about whether Malika Jones would return to school at Barnard College in Manhattan.

Jones has been on academic leave from Barnard for about a year and was taking classes at Borough of Manhattan Community College, but she was expecting to return to Barnard, her lawyer, Dennis Hickerson-Breedon, told the New York Post.

The case comes just months after the Barnard campus was shocked by the killing of freshman Tessa Majors.

Court records show the mother and daughter began arguing early in the day. By the afternoon, the elder Jones reportedly cried out that her daughter had “cut herself” and needed hospitalization, according to George Mars, a 72-year-old tenant who also lives in the Jones’ home.

But Mars said that instead of going to the hospital, Inell Jones inexplicably began filling bags with canned foods to donate.

Later, Mars told investigators that it sounded like dishes were breaking in the kitchen and then Malika Jones ran toward him yelling, “She tried to hurt me.”

Jones called 911 just after 3 p.m. and her mother was pronounced dead shortly before 3:30 p.m.

Police observed that Jones had a cut on her wrist and that a “large, common kitchen knife” was near the mother’s body.

Jones was subsequently arrested and remains detained in the Union County Jail.

Hickerson-Breedon said Jones acted in self-defense and “loved her mother very much.”

“For a young woman that has been a model student, model citizen with no criminal history whatsoever, to just all of the sudden be charged with a first-degree offense without any sort of justification — it’s just not practicable,” Hickerson-Breedon told the Post.

Statements from friends and associates suggest Jones was well-liked and responsible. A woman wrote on Facebook that Jones had nannied for her and was a “go-to babysitter.” The woman told the New York Post that she “would only have wonderful things to say about her,” but otherwise declined to comment.

Jones’ friends posted on Instagram with the hashtag “#justice4malika.”

“Malika is a beautiful, gentle, creative, hilarious, smart, thoughtful and kind person,” Phanesia Pharel wrote. “She is working to be a doctor. She is an amazing actress. She is one of the only people I met in college who have always been genuine and kind. I wouldn’t have made it through the summer, through sophomore year or my junior fall without her.”

Said another: “She is such a loyal and supportive friend with an uplifting spirit. She has so many people who love her including myself.”