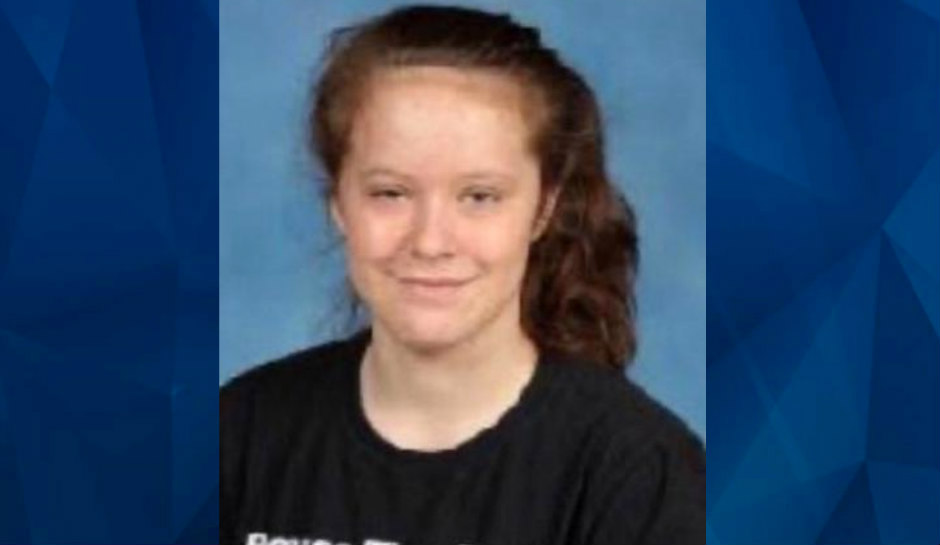 A Georgia teenager was presumed dead after two bodies were recovered from a house fire this week, but authorities later discovered her alive and now believe she started the blaze, the Telegraph reports.

Candace Walton, 16, has been charged with arson and murder in connection with the death of her 21-year-old brother, Gerald Walton. The body of an unidentified woman also was found in the house and could be that of the Waltons’ mother, 46-year-old Tasha Vandiver.

Police had issued a nationwide alert for Vandiver’s 2007 Chevy Malibu, which was suspected of being stolen after a fire tore through the family’s home early Thursday morning.

An officer near Paducah, Kentucky, spotted a vehicle matching the description and pulled it over on Thursday afternoon. Inside: Candace Walton. Monroe County Sheriff Brad Freeman said Walton told the officer she was heading to Oregon, where her boyfriend may live.

Investigators have since spoken with Walton, but Freeman told the newspaper he “can’t say what kind of statement she made.”

Firefighters were dispatched to the family home just before 3:30 a.m. Thursday and found the residence “fully engulfed in flames,” Freeman told WMAZ-TV. The house is located near Forsyth, Georgia, which is about 60 miles southeast of Atlanta.

Walton faces two counts of felony murder, one count of theft by taking and one count of arson. She is awaiting extradition back to Georgia.