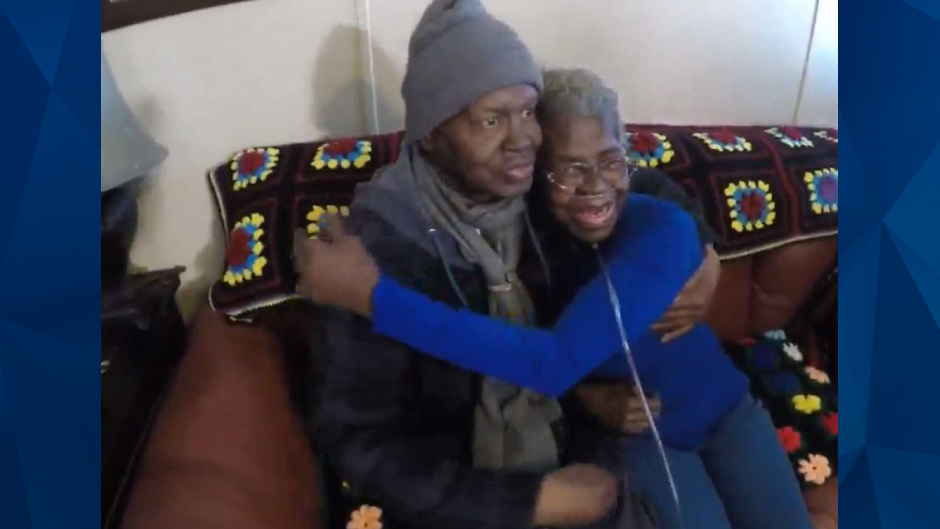 Boy kidnapped by babysitter in the 1960s reunites with mom 55 years later: Report

A man who was 5-years-old when his babysitter reportedly kidnapped him recently reunited with his mother after 55 years apart.

According to WLKY, Jerry Barnett and Anna-Mary Barnett reunited on Friday in Radcliff, Kentucky. The mother and son managed to find each other four years after Jerry Barnett’s son took a DNA test for a genealogy website. The company recently informed the son of a cousin living in Kentucky.

In 1965, a babysitter caring for Jerry Barnett moved and took him with her while the boy’s mother was away. Jerry Barnett told the news station that the babysitter took him to Delaware and abandoned him shortly thereafter.

Jerry Barnett became a ward of the state. With no birth certificate or sign of his family, he was given the last name Thomas, assigned an approximated birth date, and placed into the foster care system, according to the news station.

Anna-Mary Barnett and her relatives told WLKY that they asked multiple agencies for help over the years and were turned down by at least one of them. They believe authorities had little interest in the case as it occurred during the Civil Rights Movement and Anna-Mary Barnett, a Black woman, was a teen mother.

Upon connecting with his cousin, Jerry Barnett’s son learned of his father’s tumultuous childhood. The information led him to drive his father from Delaware to Kentucky to meet his long-lost mother.

“I was scared to get out the car. There was a mob (of people). I thought somebody was going to kidnap me again,” Jerry Barnett quipped.

During their meeting on Friday, Anna-Mary Barnett presented her son with his birth certificate — which she had locked in a safe in case her son returned.