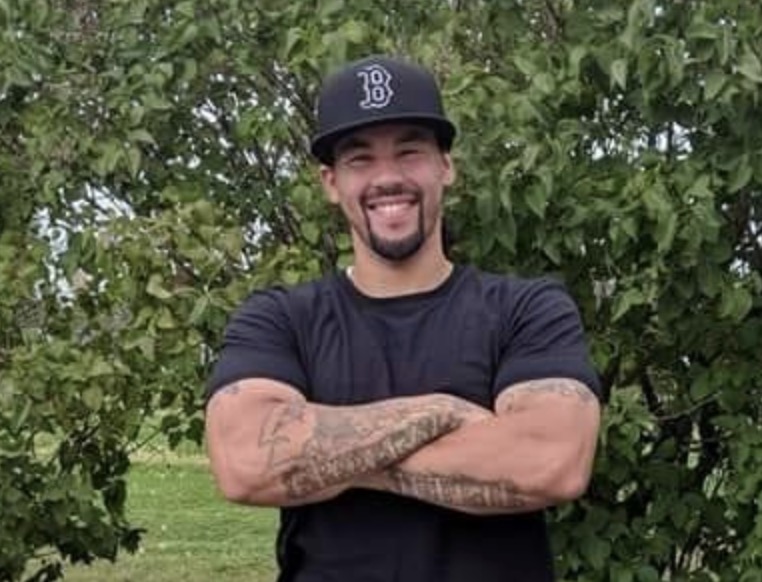 There was blood on the door handle and walls, a broken lamp, and a syringe. The victim had been stabbed multiple times in the chest, and her head was nearly removed from her body, she nude from the waste down. A trail of blood led from the hotel room the spot nearby where deputies had arrested a man the day before for allegedly trying to break into cars.

Those were the details revealed by court documents Monday morning in Spokane, Washington, where Anthony Fuerte, 27, and Lionel “Speedy” White, 32, were formally charged with killing the as yet unidentified woman found dead Friday by the cleaning staff at the Rodeway Inn, KHQ6 reported.

Spokane County deputies arrested Fuerte on Thursday when both they and Spokane Police arrived to a call about a man trying to break into cars. Witnesses had detained him until police arrived, and he was reported to be covered in blood and acting erratically despite having only minor injuries. While deputies took him into custody on robbery and car-jacking charges, other deputies and officers searched the area, fearing a more serious crime had been committed, according to the Spokesman-Review.

Although they had contacted the Rodeway Inn during that investigation, nothing turned up until Friday morning when the cleaning staff saw blood on the door handle of one of the rooms, used a master key to get in, and called 911 when they saw the body inside. The police report described the scene: Blood splatter, a broken lamp, multiple stab wounds, the victim’s “head was nearly decapitated … with what appears to be a significant attempt with a sharp weapon to remove the head.” The attack, they said, was “extremely severe,” KHQ6 said.

Police located the man in whose name the room was rented, and he told him he’d rented it for Fuerte and his friend, known only as “Speedy.” Spokane police identified him as White and found him with a “tool with a pointed shaft several inches long” when they arrested him Saturday morning at another hotel — after he had allegedly been involved in an assault at yet another hotel.

The court documents said that White told investigators he had been with Fuerte at the Rodeway Inn and that Fuerte’s “girl” joined them there. He said he left the room when the two began arguing, later learning she was dead. He told detectives he left bloody towels outside the hotel room but denied doing anything to harm the victim or helping clean up.

Both men were booked on second degree murder charges, with White having an additional charge of drug possession. Fuerte’s bond was set at $1.5 million and White’s at $1 million. KHQ6 reported that the victim has been preliminarily identified, but the announcement of her identity will come from the coroner’s office.

The Spokesman-Review said that White was wanted on an unrelated charge in Yakima County at the time of his arrested and has been convicted there of several felonies in the past. Fuerte has convictions in Spokane County on second-degree malicious mischief  in 2017, first-degree robbery of a convenience story in 2012, and residential burglary in 2011.