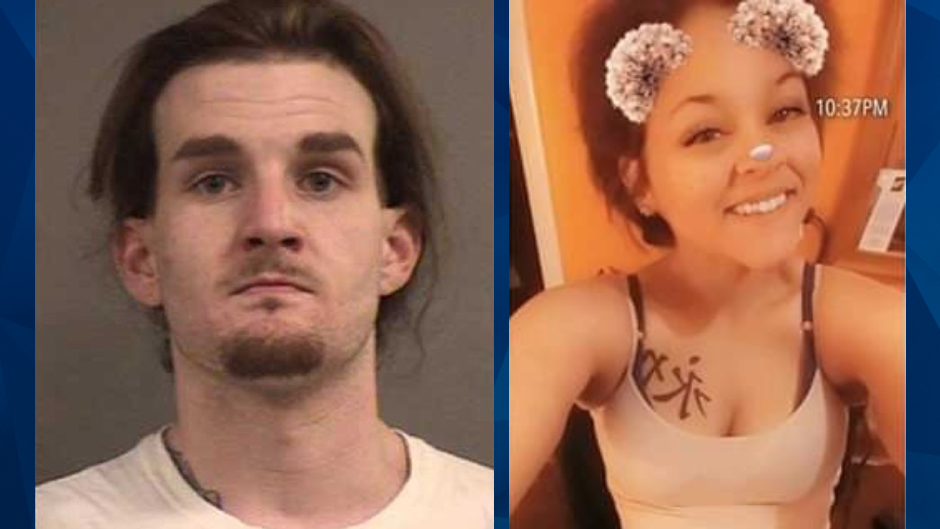 A Kentucky man who was on house arrest while awaiting trial for fatally shooting a woman last year was recently arrested for assaulting his girlfriend, according to reports.

WDRB reports that Austin Tudor, 25, was rearrested on February 27 — less than a month after being released from jail and entering a home incarceration program — on assault and strangulation charges. During an argument in a car, Tudor allegedly punched his girlfriend several times and strangled her to the point it left bruises on her neck. It it not clear from the report exactly where the pair was during the alleged assault or in whose car. The condition of the woman is also unknown.

Tudor is accused of fatally shooting Tyra Dear, 21, in March 2019. A witness claimed that Tudor put a handgun on Dear’s shoulder and said he would shoot her. He allegedly did so after she challenged him.

Tudor, who was arrested shortly after the deadly incident, claimed he accidentally shot Dear as she grabbed for the gun. In addition to murder, Tudor was charged with domestic violence and possession of a handgun by a convicted felon in connection with Dear’s death.

It’s not immediately known why Tudor was granted house arrest. He is scheduled to stand trial in June.