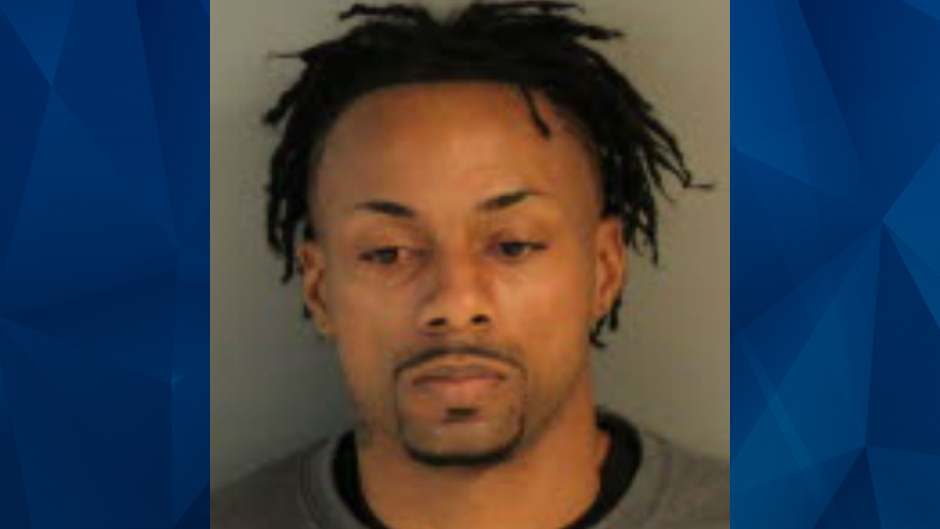 Dance teacher rapes underage student & infects him with HIV. He gets less than a year behind bars

A Tennesse man who raped a 16-year-old student in 2015 and infected him with HIV was sentenced on Friday to nine months behind bars.

WREG reported that John Conner III, 30, is also required to register as a sex offender for life. The victim joined Conner’s dance team after meeting him through social media in 2015.

Conner had been aware of his HIV-positive status since 2012 but did not tell the victim before having unprotected sex with him several times. WMC reported that the pair continued to send each other sexually-explicit photos and messages until August 2016, when the victim learned of Conner’s HIV-positive status and informed his parents that he should get tested.

Late last year, Conner pleaded guilty to charges of criminal exposure to HIV, statutory rape by an authority figure, and solicitation of a minor.

Reports indicated that Conner appeared on one episode of the Lifetime reality television show “Bring It.” Conner’s Memphis-based dance team was featured on the show.