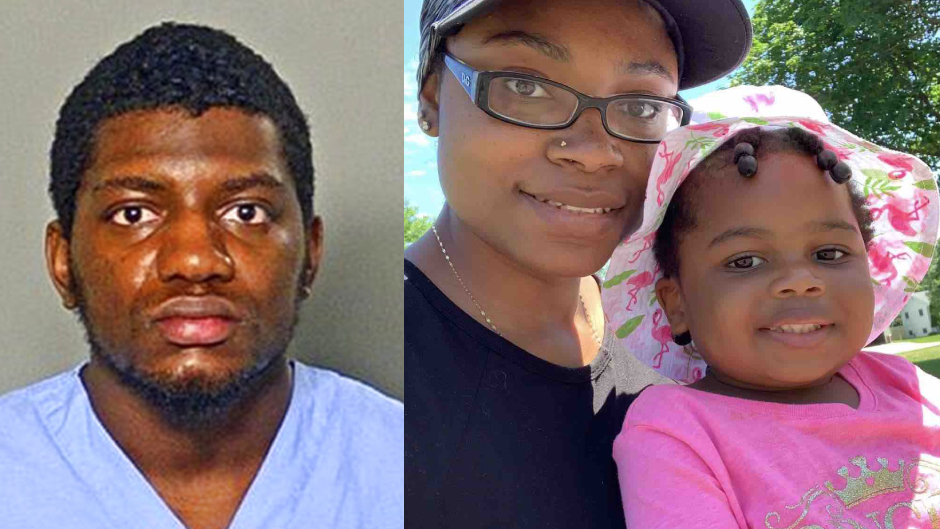 Boyfriend stabs tot to death, nearly kills pregnant ex who ‘didn’t want to be with him anymore’: Docs

On Monday, Wisconsin authorities identified the girl who was allegedly stabbed to death by her pregnant mother’s ex-boyfriend late last month.

The Appleton Police Department said in a Facebook post that Zyana Corbin, 3, was the girl killed on February 27. An autopsy has been completed and its results are pending.

According to WLUK, Outagamie County District Attorney Melinda Tempelis said that Williams planned to kill his pregnant girlfriend and her daughter after feeling that she was “distancing herself from him.” Police wrote in a complaint that Williams flew into a stabbing rage after his girlfriend expressed that she didn’t want him touching him anymore.

“When Sgt. Thao asked why he wanted to kill Victim 1 and his baby, Victim 3, he said for him ‘freedom and happiness.’ When asked to describe happiness he said killing Victim 1 would mean he didn’t have to deal with her anymore and unburden him from his anger,” police wrote.

Police wrote that Corbin was found with a deep laceration to her throat and neck area. The mother, who survived the attack, reportedly underwent emergency surgery. She and her unborn child’s condition are not immediately known.

Williams’ bond was set at $2 million. He is due back in court on March 11.