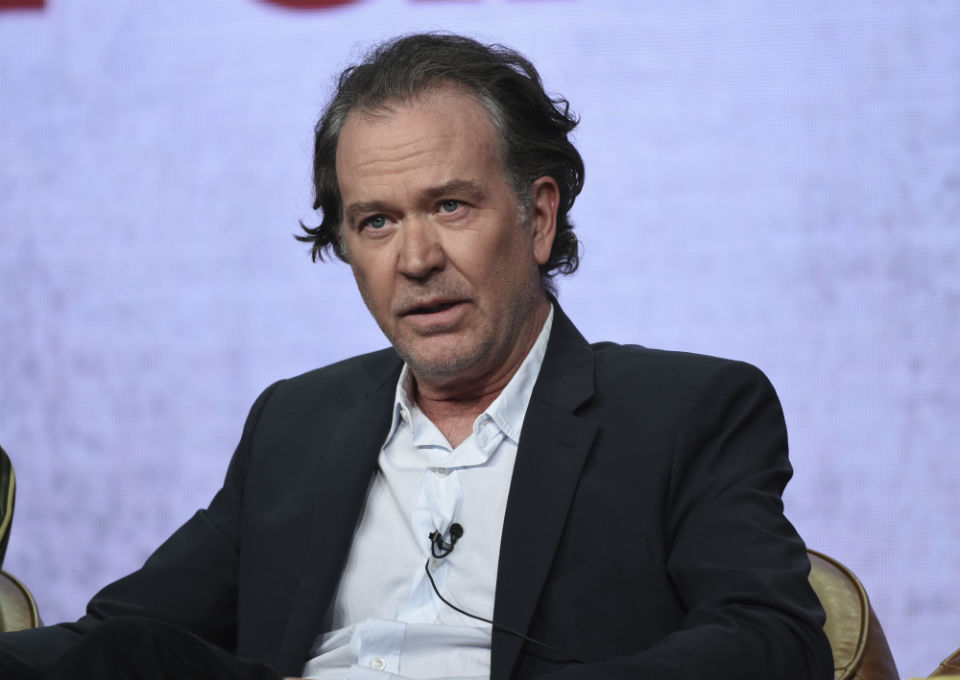 A source with knowledge of the situation told The Wrap on Monday that Fox will not renew the series about a fertility doctor, played by Hutton, who uses his own genetic material to impregnate patients, leading to multiple offspring. “Almost Family” aired for only one season.

A former model and child actress detailed her allegations against Hutton to Buzzfeed News. Sera Johnston alleges that Hutton raped her in 1983 in a Vancouver hotel room when she was only 14 years old. Hutton has vehemently denied the allegations, and through a lawyer claimed that Johnston was trying to extort money from him. Hutton reportedly offered her a settlement after she took her claims to a lawyer in 2017, but she declined the settlement offer of $135,000, in part because of what she said was a condition of the agreement that Hutton maintained the allegations were false.

According to the Wrap, Timothy Hutton’s reps did not respond to a request for comment. Hutton has not made any public statements about the allegations since the Buzzfeed News article was published on Monday.