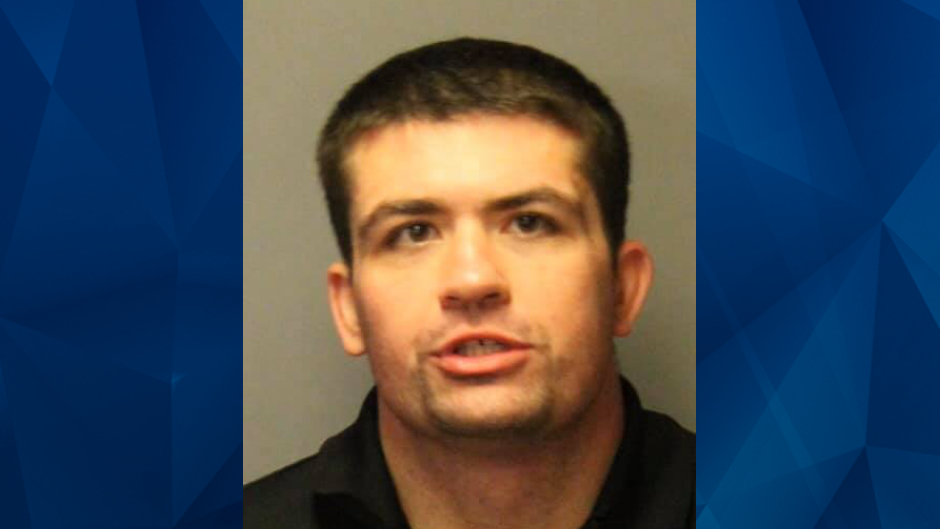 A California man accused of threatening to carry out a mass shooting was arrested on Sunday after authorities reportedly found him in possession of body armor, various tactical rifles, and 20,000 rounds of ammunition.

As the Associated Press notes, the Sunnyvale Department of Public Safety said in a Facebook post that they learned on Sunday night of Thomas Andrews’ plans to commit a mass shooting at a local UPS facility. Their investigation reportedly uncovered that he was in possession of four handguns and a rifle.

Three hours after the initial call, officers reportedly located Andrews, 32, and engaged in a pursuit which ended on Highway 101.

Andrews was booked into jail on multiple charges, including evading police, driving under the influence, and weapons violations. He remains jailed on $500,000 bail.

“He alluded to a mass shooting in his text messages,” Sunnyvale police Captain Dan Pistor told the Associated Press. “I definitely think we avoided a tragedy.”