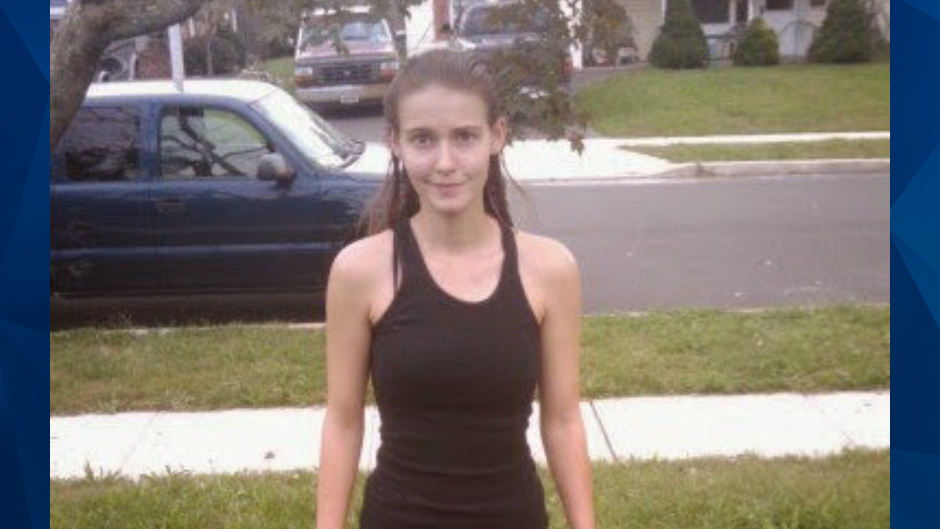 Multiple vehicles reportedly failed to stop after striking and killing a Pennsylvania woman on Monday morning.

WCAU reported that Alexandra Ridgway, 29, was fatally hit at around 3:30 a.m. while walking on or trying to cross Route 1 between Interstate 295 and the Pennsylvania Turnpike in Middletown Township. Police said none of the drivers who struck her stayed at the scene.

Sources told KYW-TV that hours after the hit-and-run a passerby found Ridgway’s severed arm on the side of the road in the Fox Chase section of Philadelphia. Her arm was reportedly discovered roughly nine miles from the crash scene, suggesting her remains were dragged.

On Tuesday, Middletown police said they had impounded three vehicles — a Ford F-550 flatbed tow truck, Dodge Caravan minivan, and VW Passat — that were at the scene of the hit-and-run. Police said there is no physical evidence that the three vehicles were linked to the vehicles involved in Ridgway’s death, according to WCAU.

Police told KYW-TV that it was a truck likely hit Ridgway first. Her remains have been taken to the Philadelphia Medical Examiner for analysis.

It is not immediately known why Ridgway was on the highway at the time of the crash.

Anyone with information regarding Monday’s fatal hit-and-run should call Middletown Township police at 215-750-3800.