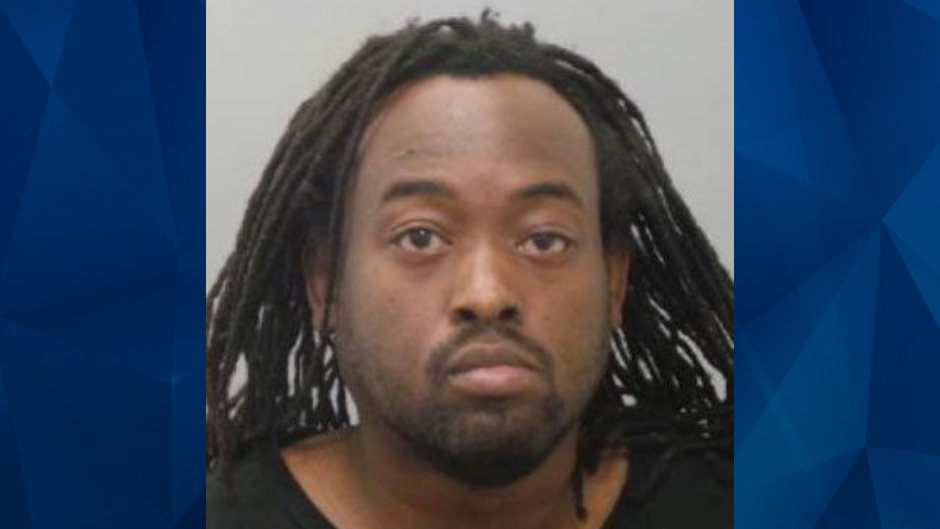 DNA identifies charred head found in trash can as man missing since 2018: Police

Authorities in Missouri revealed on Wednesday that they have identified a human head that was found in a garbage bin in 2018.

St. Louis Post-Dispatch reported that DNA testing confirmed the burned remains were that of Demarko Sanders. St. Louis medical examiner’s office administrator Tara Rick told the news outlet that the remains were entered into a database that compared it with other samples.

Sanders, who was from Ferguson, was 39 when he vanished on September 17, 2018. Nine days later, someone reported finding his head in a trash bin in Baden. Police said the remains were burned, according to the Post-Dispatch.

Police were originally unaware of the victim’s age or gender. Authorities declined to tell the Post-Dispatch whether they have any suspects in connection with Sanders’ death. They described their investigation as ongoing.