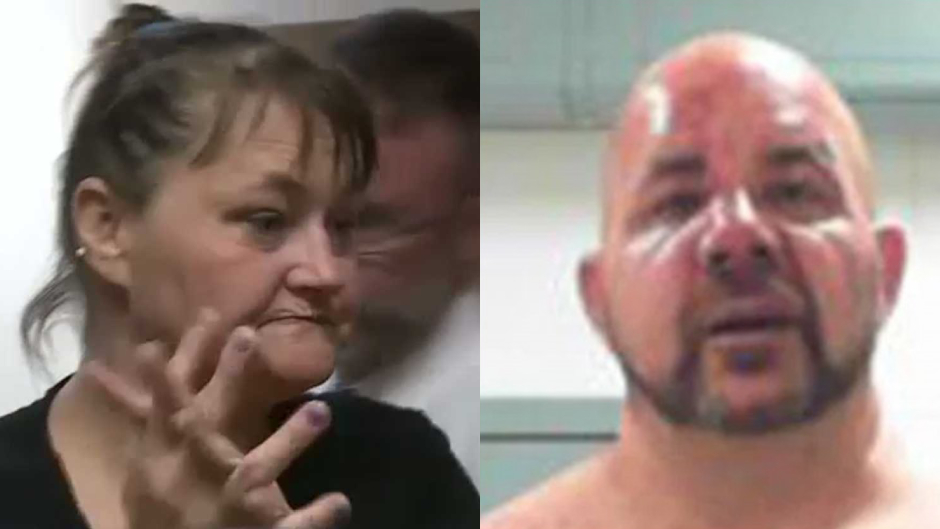 A West Virginia man learned on Wednesday that he will likely spend the rest of his life behind bars for filming himself molesting his fiancée’s 1-year-old granddaughter in 2015.

Richard Smith II, 41, was sentenced to 205 to 775 years in prison after he was found guilty of first-degree sexual abuse, sexual assault, and sexual abuse by a parent, guardian, custodian or person in a position of trust. The Charleston Gazette-Mail reported that the jury saw multiple videos of Roseanna Thompson, 46, and Smith sexually abusing Thompson’s granddaughter.

The pair ultimately separated. They were arrested in 2018 after Smith’s now ex-wife reportedly found the illicit videos while cleaning their home. Smith’s ex-wife told WSAZ that she had been married to Smith for roughly two months when she made the discovery.

“He’s not going to be able to hurt anyone else as long as he’s behind bars, and that’s where he needs to be,” Smith’s ex-wife told WSAZ.

Thompson, who is facing the same 20 criminal charges Smith was convicted of, is scheduled to stand trial in April.