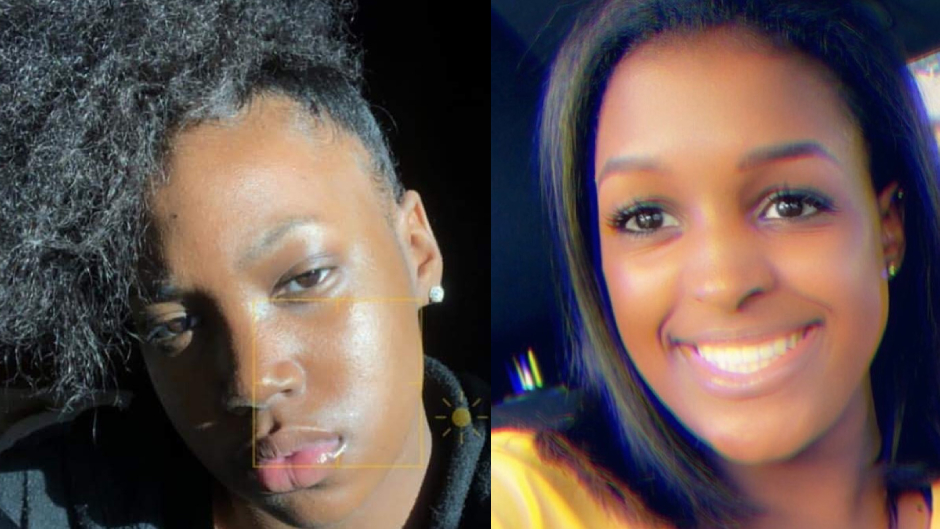 Three Florida agencies and a funeral home are facing a lawsuit for allegedly misidentifying two car crash victims — resulting in one of them having their organs harvested by mistake.

The Pensacola News Journal reported that Deleigha Gibson, 18, and Samara Cooks, 15, who were cousins, were killed in July in Escambia County when the car they were traveling in lost control and hit a utility pole. The driver, Daichunique Lavender, 20, and another passenger, Renee Banks, 18, were hospitalized in critical condition.

“Even though Gibson and Cooks were different ages, heights, and weights, FHP troopers misidentified their bodies at the scene of the crash which led to Gibson being labeled as Cooks and vice-versa,” the lawyer for the late teens’ family, Ryan Julison, said in a press release issued to the News Journal.

The alleged mix-up reportedly led officials to release the wrong bodies to the wrong funeral homes. The funeral homes then embalmed the misidentified bodies without approval, according to the lawsuit.

“To add an unprecedented layer to this horrific tragedy, Deleigha Gibson was an organ donor and because her body was misidentified, Gibson’s body was not properly handled and her organs were not preserved. Conversely, upon information and belief, Samara Cooks, who was not an organ donor, had her organs harvested without parental consent,” Julison explained in a statement sent to NorthEscambia.com.

The family has also accused the Escambia County Medical Examiner of barring them from seeing their loved ones’ bodies.  Julison said it was not until the Cookses went to their respective funeral home to prepare the teen’s body that they realized that they had possession of Gibson’s body.

“That’s when I noticed that it was not Samara and it was a mix-up,” Cooks told CBS. “I was thinking, ‘Well, maybe there’s a chance that she’s still alive.’”

Meanwhile, Gibson’s parents have accused the director at the other home of attempting to switch the bodies without them knowing.

The FHP told the television that positive identifications were not made at the scene due to the grisly nature of the crash. However, the agency said an investigation to verify additional information in this case is ongoing.