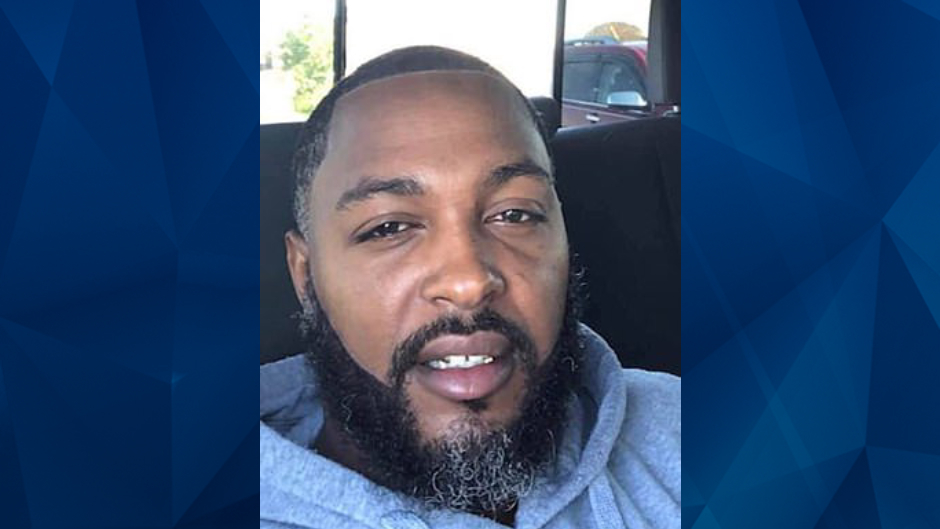 Officials in Alabama confirmed that an employee who died at a chicken process plant on Tuesday afternoon was decapitated while cleaning a piece of equipment.

According to WRBL, Carlos Lynn, 39, died while cleaning a piece of machinery called a chiller inside the Keystone Foods plant, which is owned by Tyson Foods. Barbour County Coroner Chip Chapman revealed that Lynn was killed when he got caught in a pinch-point of the equipment.

Lynn reportedly worked for a company that was contracted to clean machinery at the food processing plant.

A Tyson Foods spokesperson confirmed to WRBL that the plant was closed on Wednesday. The company issued the following statement to the television station in regards to Lynn’s death:

“We’re investigating an accident at our Eufaula, Alabama facility yesterday that involved a worker employed by an outside contractor and will provide more information when we can. We’re grateful for the swift response and assistance of local emergency personnel.” 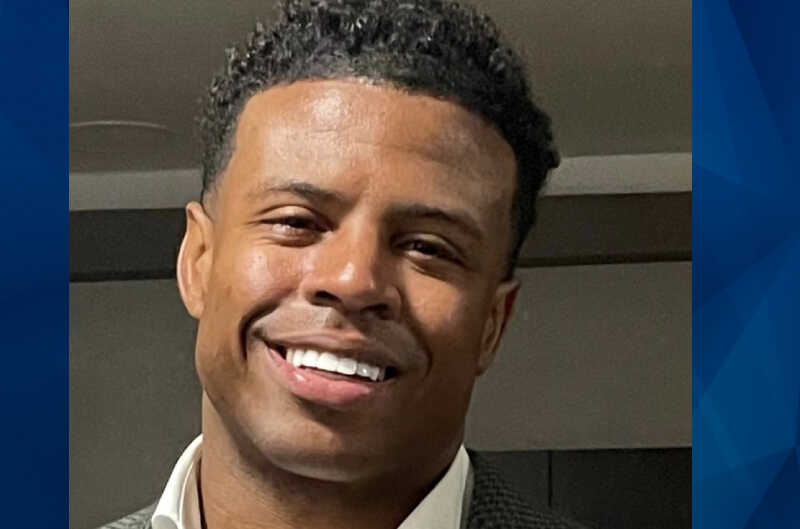