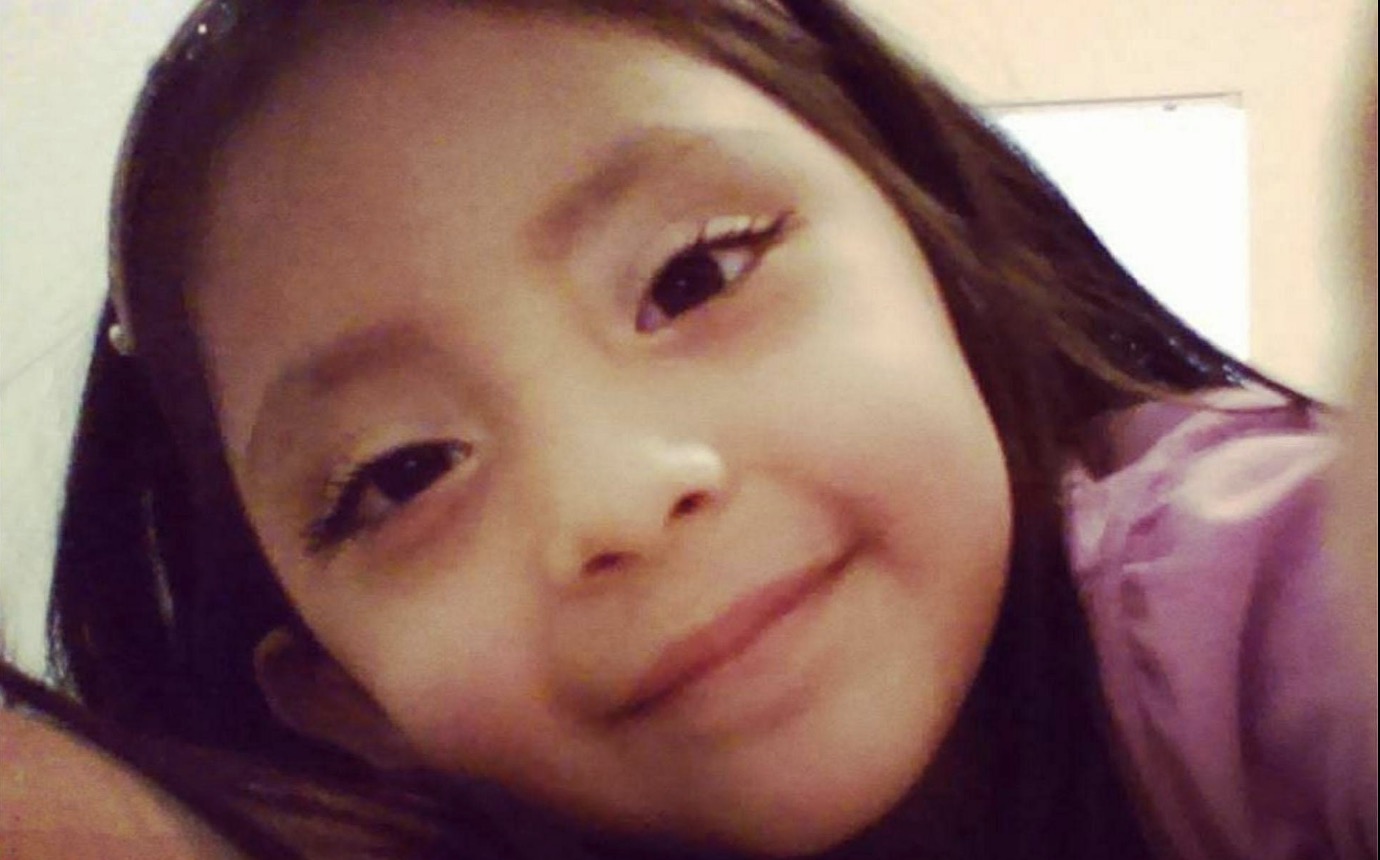 Mom stabbed, beheaded daughter because ‘she asked for cereal’: Prosecutors

A Texas jury found Krystle Villaneuva guilty of capital murder Thursday in the 2017 stabbing death of her 5-year-old daughter Giovanna Hernandez and aggravated assault in the stabbing of her father-in-law, Eustorgio Arellano-Uresti.

Villanueva, 27, was sentenced to life in prison without the possibility of parole. Defense attorneys argued an insanity defense, but jurors instead returned the guilty verdicts, the Austin Statesman reported.

During the course of the two week trial, prosecutors revealed for the first time that Giovanna had been decapitated. Previously, authorities had only said her body was “mutilated.”

Hays County Sheriff Gary Cutler called it at the time “one of the most horrific cases in the history of Hays County.”

“I’ve been in this line of work for over 43 years — 11 years as a homicide detective,” Cutler told the Statesman. “This is one of the worst cases I’ve ever seen and been a part of. … It’s very sad.”

Officers and paramedics were called the house in Kyle — where Villaneuva lived with her daughter, the girl’s father, and his parents — shortly before 1 p.m. on January 5, 2017, by Arellano-Uresti, who told a dispatch operator that his daughter-in-law had stabbed him from behind without warning, CBS Austin reported. He said he was struck in the back and the head before he was able to get out of the house and told them that Villanueva was still inside with her young daughter.

While SWAT teams and negotiators were on their way, Villaneuva called 911 and told the operator she killed her daughter because “she asked for cereal” and then stabbed the girl’s grandfather, prosecutors said, according to the Statesman.

“When SWAT operators learned that the child may have been injured or killed, they broke into the home, finding Villanueva nude in the front room, apparently freshly showered,” prosecutors said in a statement. “She was restrained and taken into custody.”

Giovanna was found dead in the bedroom, prosecutors said.

“Ms. Villanueva claimed that, at the time of the attacks, she had been under the delusional belief that her daughter and her father-in-law had been replaced by clones and had to be killed to bring back her real family members,” Hays County District Attorney Wes Mau said in the statement. “While evidence indicated that Ms. Villanueva had been treated previously for mental problems, the prosecution pointed out that all such treatment coincided with prior drug abuse.”