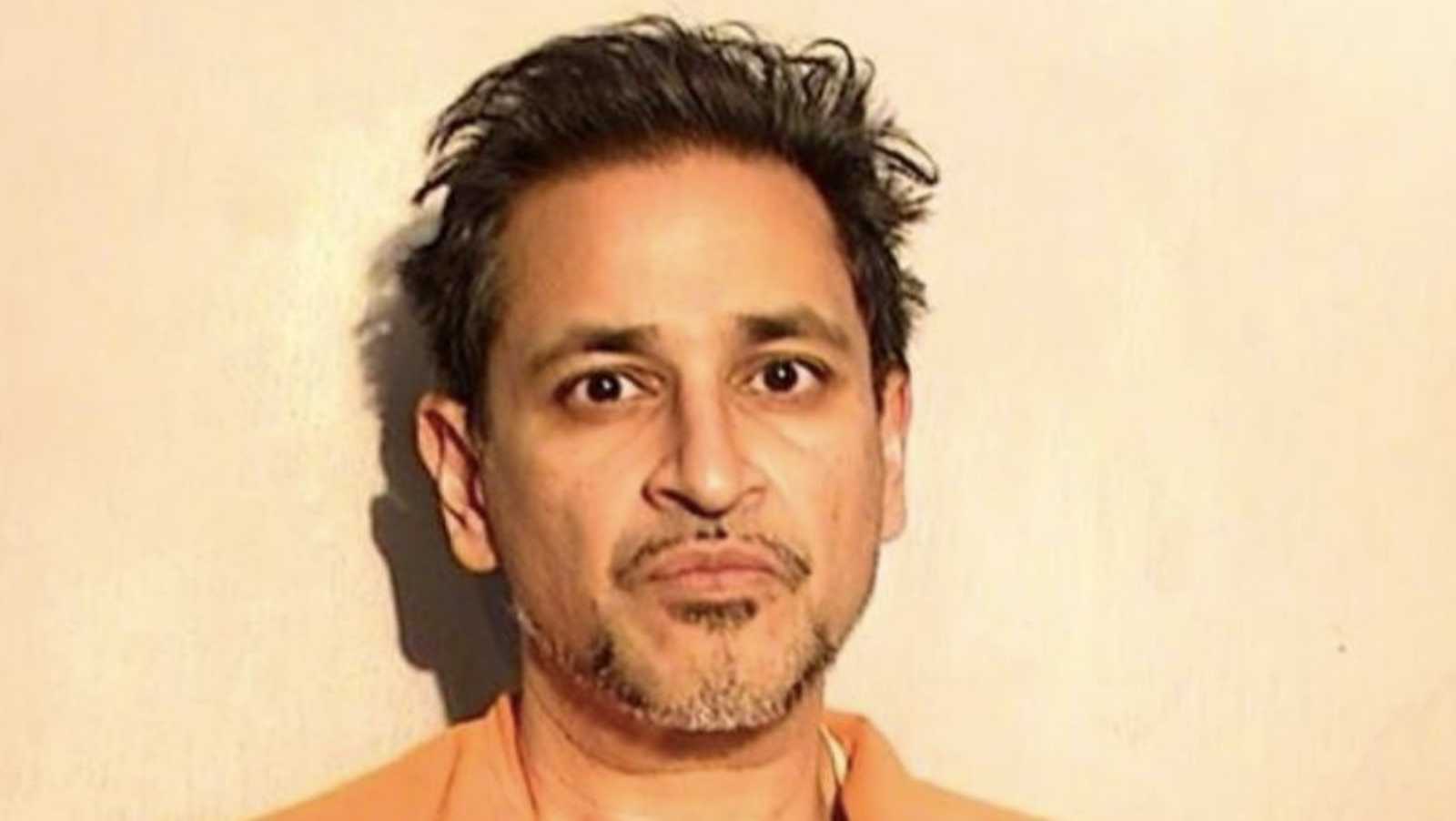 A northern Ohio plastic surgeon was arrested on Friday and charged with drugging and raping women he had contacted through escort services.

Manish Gupta, 49, owned and practiced at Artisan Cosmetic & Reconstructive Surgery in Toledo, according to WTVG.

FBI investigators said that a woman Gupta had met through an escort service while in Los Angeles for a convention in 2016 believed that the surgeon had drugged and raped her, according to an affidavit filed in federal court. She went to police with her allegations, and then checked on online service sex workers use to keep track of dangerous individuals. There, she found several other women complaining about a man who matched Gupta’s name or description.

Many of the complaints, including from the initial woman, said they were also recorded with out their permission.

Agents learned during the course of the investigation that some of Gupta’s employees had found recordings on SD cards and stored them on thumb drives; the investigators obtained a search warrant for those drives in late December.

On Friday, agents executed search warrants at Gupta’s home, two medical offices, vehicle and phone. They found sex-related items, SD cards, and vials of Diazepam, used to treat anxiety, and Ketamine, a sedative. Gupta does not use either drug in his practice, they said.

Earlier this month, the State of Ohio Medical Board received a complaint about Gupta saying he had been raping women for years. It’s not clear what the board has done about that complaint or who made it.