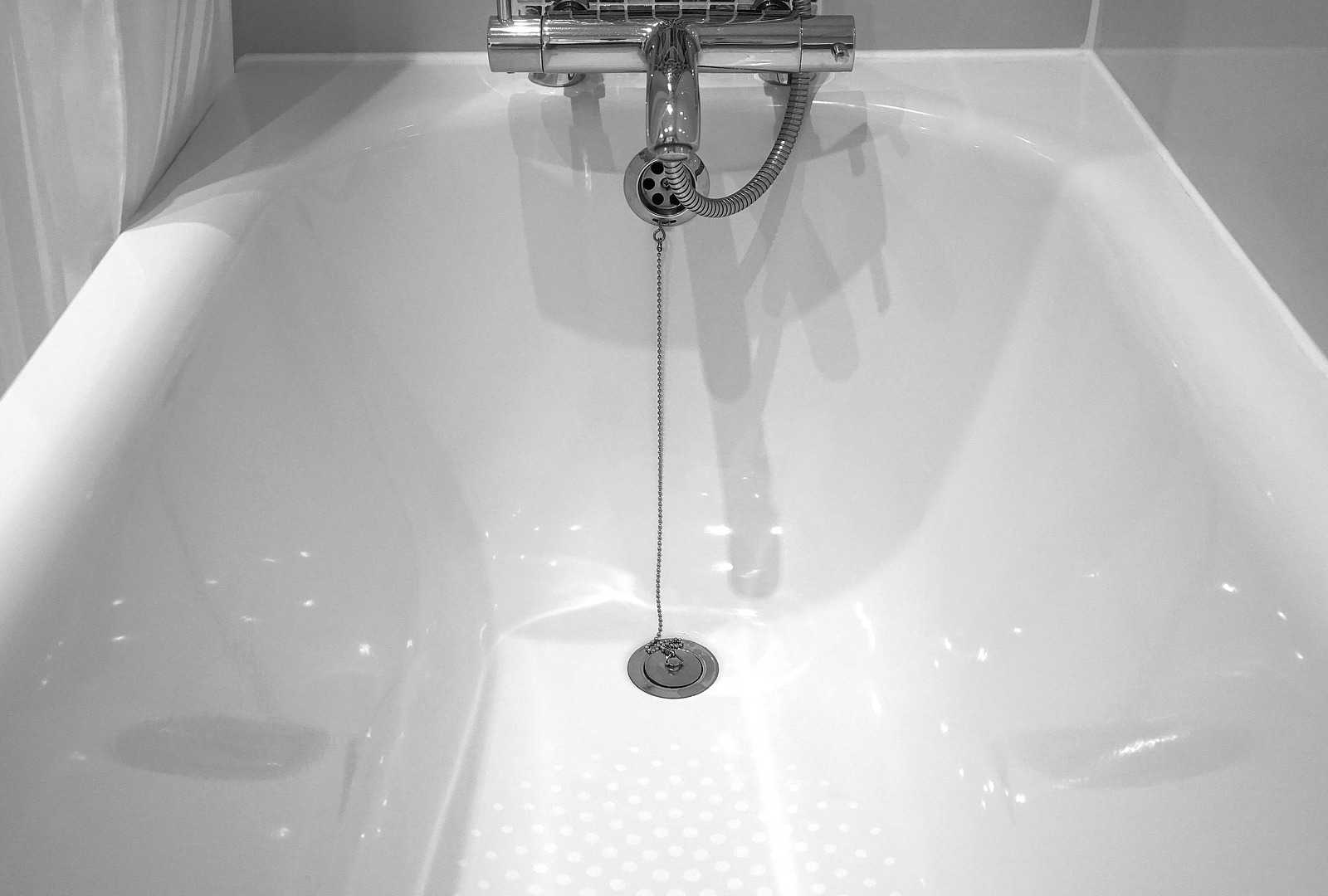 Oklahoma City police are investigating allegations of child abuse that include drugging, beatings, and waterboarding after witnesses received disturbing text messages from the parents about exorcising demons from a 7-year-old boy.

Concerned friends went to police when they became concerned about the boy’s safety, court documents revealed, according to KFOR.

The Oklahoman reported that the 29-year-old female suspect had given her phone to friends, who gave it to police. Text messages found on the phone showed that Brown and the 35-year-old male suspect discussed how to get demons out of the boy and that she was aware he was physically abusing him.

The female suspect allegedly told police that the couple gave the child “benzos and cough syrup” and put him in a bathtub, where they waterboarded him. Waterboarding is a form of torture in which a cloth is placed over a victims face, and water is poured over it, simulating drowning. She also allegedly said the boy “was placed in a laundry basket and dropped kicked, as well as a chandelier placed over his head,” according to the affidavit.

“It was one child in particular that was being abused, that [the suspects] felt that was possibly possessed by demons and felt like they needed to take action to do that, and that’s when the abuse occurred,” MSgt Gary Knight told reporters, KFOR reported.

The affidavit said that officers who spoke with the male suspect thought he was under the influence of drugs and said “they were exorcising demons and mentioned they had some kids that were possessed.”

He had bruises, welts on his body, appeared that he had been struck and apparently abused, mentioned he had been kicked, injuries you’d expect would go along with that kind of behavior,” Knight said.

Knight also said that police have “confiscated a lot of evidence” but have not yet filed charges. All of the couple’s children, however, have been taken to into protective custody, KFOR reported.