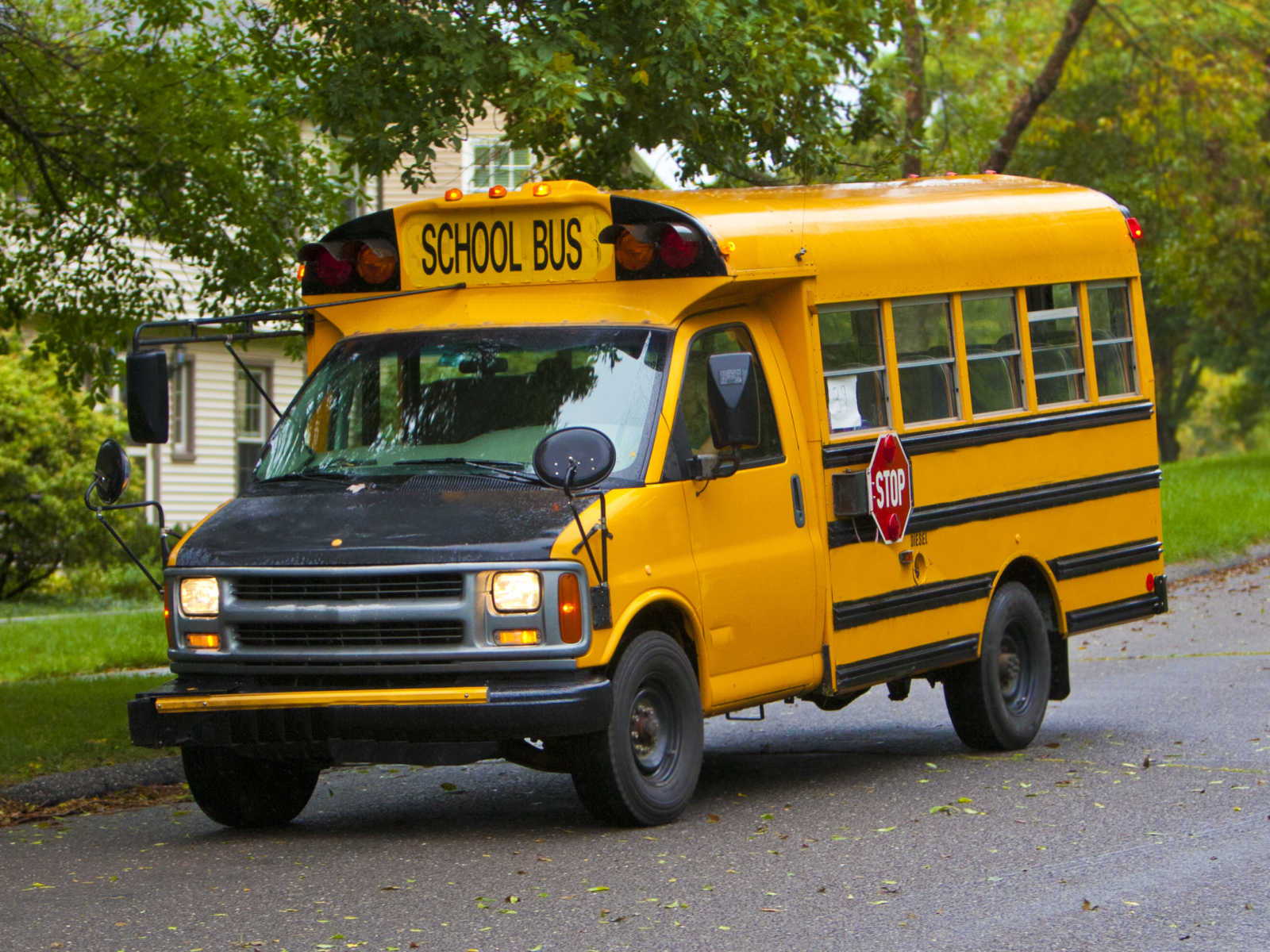 A 14-year-old Georgia special needs student endured “hellish” sexual abuse aboard her school bus for two and a half weeks before the assaults turned to rape and the bus driver notified the school district that he’d “seen something,” according to an attorney who has filed suit against the district on behalf of the girl and her mother.

Attorney Lee Parks told WSB in Atlanta that the bus’s video and audio surveillance system captured the assaults and the rape, but the Fulton County School District has so far refused to hand over those recordings.

WXIA reported that the lawsuit says the abuse against the young girl, identified in the suit as Jane Doe, began when a male special needs student sat beside her and groped her. Another student was “emboldened by the lack of discipline and restraint” for the first student, the lawsuit says, and began a series of assaults over a 17 day period that ended in rape. The girl, he said, has the communication ability of a 5-year-old.

“(She was) stripped naked. On the bus,” Parks told WSB. “The bus driver, after the rape in a half-hearted attempt to report it, said he’d seen something. He didn’t say what.”

Parks said that the school district had recently removed monitors from special needs buses — which are smaller than regular school buses — for “data-driven reasons” when the assaults began on April 4, 2019, and returned them after the alleged assault.

WSB said that the escalating series of attacks detailed in the lawsuit are “too graphic to report but they involved forced touching and the exposure of private parts.”

Parks told the station that medical exams on the girl were consistent with the allegations. He told WXIA that school officials described the assaults in detail, recorded by the bus’s surveillance system.

“So it’s not a matter of whether it happened, we have it on video,” Parks said, adding that school officials had so far refused to provide the family with the video and audio from the bus. “There’s a video of the rape, and then there’s medical confirmation of the rape.”

The school district told WXIA that the driver was “immediately separated from the district” after the incident. The school district said Fulton County School Police were still investigating and criticized the attorneys for speaking with media.

“The allegations in this complaint are extremely serious and concerning to the district,” the district’s statement reads. “Because we are dealing with minor students, this is a particularly sensitive matter. We need to allow any ongoing investigations to be complete and respect the privacy of all students allegedly involved. We look forward to the case being adjudicated through the legal process, not by attempting to make legal gains with press statements and grandstanding. It is not appropriate.”

The lawsuit names only the Fulton County School District as a defendant.

“You just can’t run a bus with a bus driver who is oblivious,” Parks told WXIA. “I mean, if this was a one-time incident, maybe he didn’t catch it. Seventeen days! Of horrific, sexual assaults. That’s a guy who, excuse the pun, is asleep at the wheel.”