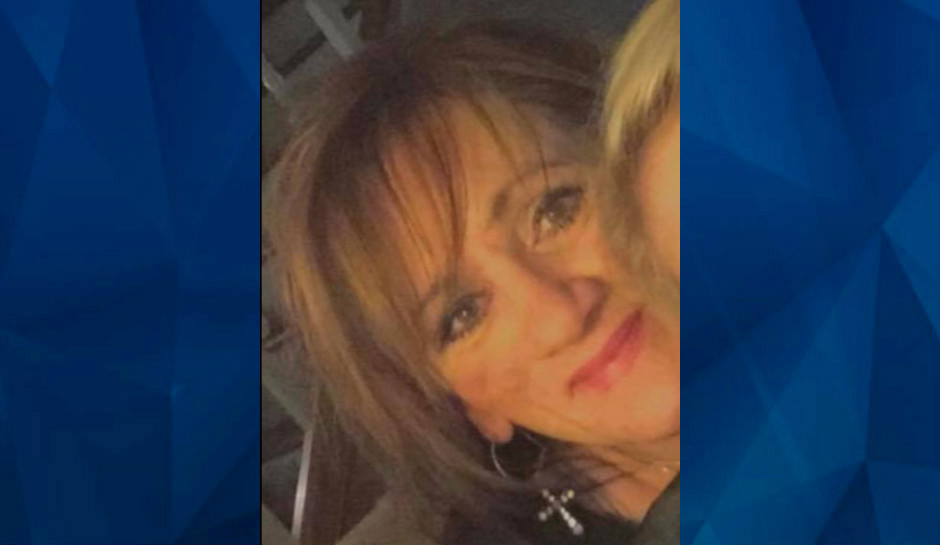 City councilman leads police to body of wife he reported missing two weeks earlier; He’ll be charged in her death

An Alabama city councilman who reported his wife missing two weeks ago led police to her body on Saturday and now sits in jail awaiting charges.

“He came in this morning and was very calm to start with,” the chief said. “We kinda thought that he might have something he wanted to talk with us about.”

House refused to provide the details detectives were given by the city councilman, citing the ongoing investigation, but said that Warren told investigators where to find Lisa Warren’s body.

Detectives found her body floating in a small creek in a wooded area near Eutaw in Greene County, about 90 miles south of Carbon Hill.

Robert Warren is in custody, House said, but has not yet been charged. He will likely be charged with manslaughter and abuse of a corpse initially, but charges could be upgraded depending on the results of an autopsy.

The chief said there were no other suspects, and he expects to provide more details later when the investigation concludes.

House said that Lisa Warren was a beloved member of the community, a hair stylist, and the mother of three daughters, two of whom were still living at home. He said that Robert Warren had been appointed to his seat on the Carbon Hill City Council less than a year ago.