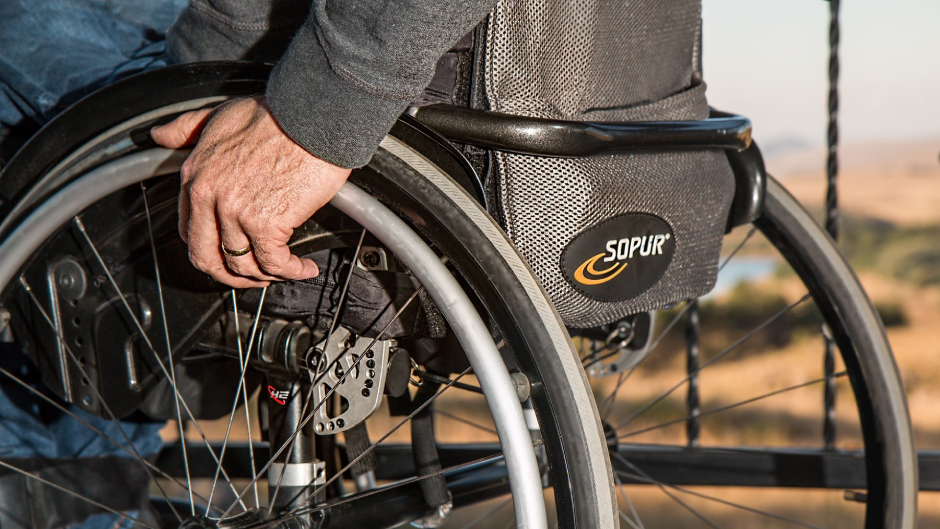 A California caregiver convicted of holding a disabled woman captive for 11 to 23 years and contributing to an elderly man’s death was sentenced on Friday to 13 years in prison.

Shirley Montano, 53, was found culpable for the 2016 death of Robert Chagas, 74, and the imprisonment of Josefina Kellogg, 60. Montano kept Kellogg captive for more than a decade and collected her Social Security checks, according to KNSD.

Prosecutors said that at one point, Kellogg weighed 81 pounds while in Montano’s care. Court documents stated Chagas, who succumbed to pneumonia, was also underweight. However, the medical examiner could not determine whether he was purposefully starved, according to the Associated Press.

Montano pleaded guilty in January to false imprisonment of an elder, perjury by false information, and voluntary manslaughter. As a result, prosecutors dropped the first-degree murder, first-degree kidnapping, and causing harm or death to an elderly or disabled person charges.

Prosecutors said Montano was hired to provide Kellogg with in-home care but she ultimately cut the victim off from the outside world by confiscating her phone and walker and canceling her doctor’s appointments, the Associated Press reported.

Montano was also accused of stealing her clients’ retirement and disability benefits to gamble and purchase a car.

KNSD reported that Montano was ordered to compensate Chagas’ family for the cost of his funeral. She must also pay $75,000 in restitution to a government agency. The terms of that order will be determined during a hearing next month.