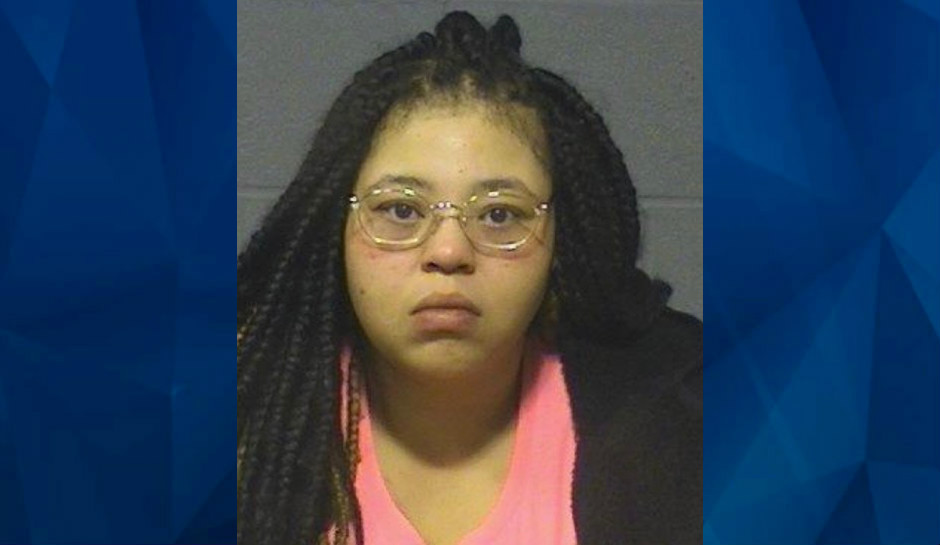 A Connecticut woman faces murder and other charges related to a fatal fire in a Hartford apartment building early Sunday morning, the Hartford Courant reported.

Police said Destiny Waite, 28, lit a bottle of hand sanitizer on fire and threw it at her girlfriend during a fight, sparking the 3-alarm blaze at the 5-story Charter Oak Place building shortly after 1 a.m.

More than 45 people were rescued from the burning building, including a baby boy and his mother taken out through a third floor window.

Emergency crews found Jerome Kyser, 50, dead inside the building. Police said the Office of the Medical Examiner classified his death as a homicide due to smoke inhalation.

Fire crews found residents of the 69-unit building hanging from windows waiting to be rescued.

More than 30 residents were taken to the hospital, including two children and two adults who were listed in critical condition, police said. The adults were life-flighted to Bridgeport Hospital, they said, but all four have since been stabilized.

Two firefighters were treated for minor injuries, according to WFSB.

“The burning bottle of sanitizer splashed against the wall and flames began to spread,” the arrest warrant reads, according to the Courant. “Some of the flaming sanitizer struck [the girlfriend’s] arms causing them to catch fire and burn. Destiny then left the bedroom and the apartment while yelling ‘I hope you die.’ ”

Waite was ordered held on a $1 million bond on Monday, charged with attempted murder, arson and four counts of first-degree assault in addition to felony murder, according to the Courant.

Waite’s attorney, Joseph Elder, argued that Waite had not been at the apartment for days when the fire started and that her girlfriend harmed herself to blame Waite, but Hartford police Lt. Paul Cicero said detectives have evidence that shows Waite “was in fact there.”