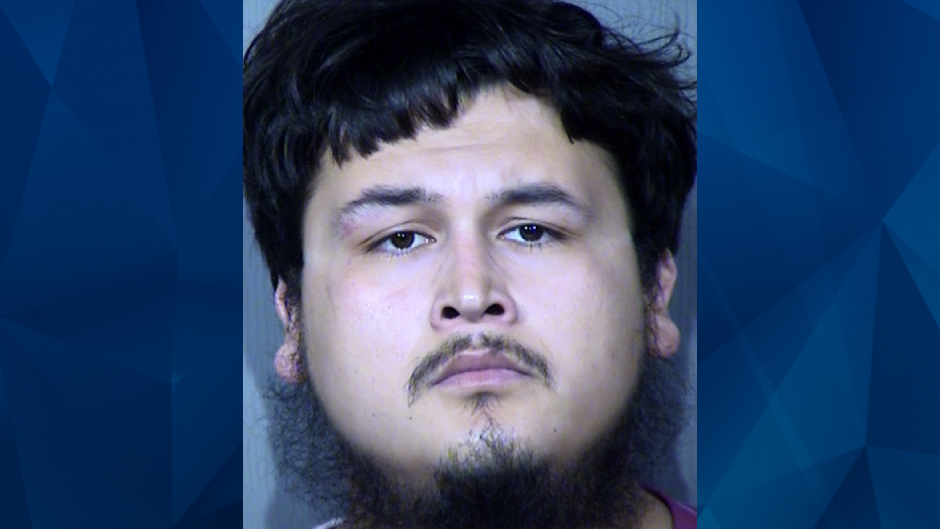 Dad bends newborn daughter backward — until he hears a pop — to get her to be quiet: Police

Police were alerted on March 6, after the Phoenix Children’s Hospital treated a baby who was bleeding from the mouth. KPHO and KTVK reported that the baby had multiple injuries, including fractured ribs in various stages of hearing, fractured legs, eye hemorrhaging, and a damaged liver.

The newborn’s father, Adan Flores, 22, reportedly claimed a relative accidentally sat on his daughter. However, during an audio-recorded interview, he admitted to putting his daughter on her knees and bending her backward, according to the news stations.

Flores reportedly recounted hearing a popping sound while bending his daughter backward. Police alleged that he said he did this to “get his daughter to be quiet.”

He reportedly also revealed that he twisted the baby’s legs while doing leg exercises until he heard a pop.

“Adan admitted to aggressively inserting a thermometer into the victim’s mouth,” police wrote in their report.

Flores allegedly said that he injured his daughter on March 5 while her mother was in the shower. He said he hesitated to bring her to the hospital because he was afraid of his daughter’s mother and the Department of Child Services, according to KNXV.